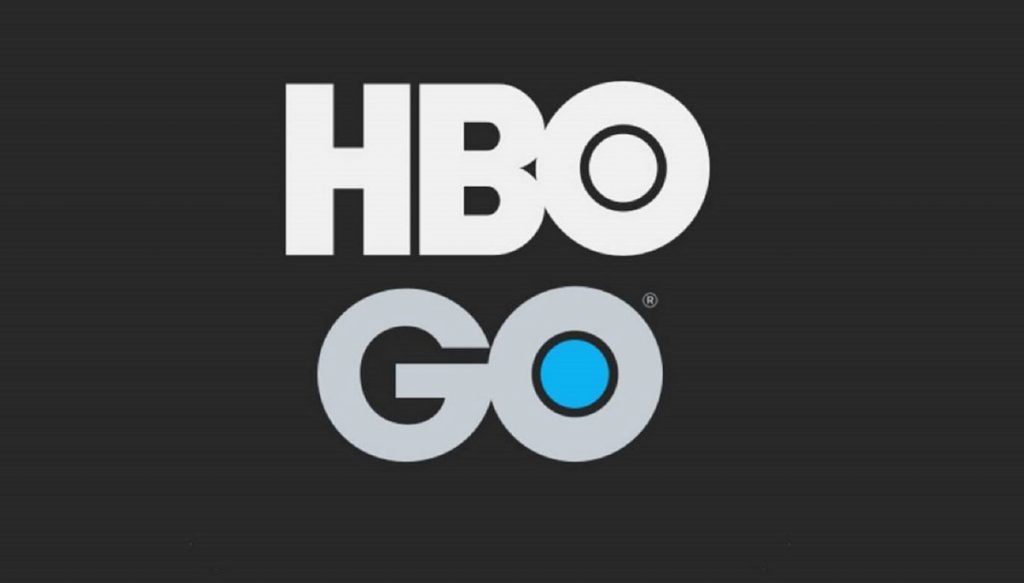 WarnerMedia is to shut down its HBO Go mobile app in the US as it seeks to simplify a complex line-up of streaming offerings to focus attention on HBO Max.

HBO said that it was now in a position to “implement some significant changes to our app offering in the US” following the launch of the “widely distributed” HBO Max. The company will sunset HBO Go in the US and remove the app from its major distribution platforms of 31 July.

“Most customers who have traditionally used HBO GO to stream HBO programming are now able to do so via HBO Max, which offers access to all of HBO together with so much more,” it said.

HBO is also rebranding its NBO Now app – intended as a standalone option for subscribers that did not take a cable subscription – and website simply as HBO.

The move means that HBO Max, which offers a wide range of content in addition to the main HBO service, will be at the forefront as the main way to access HBO in the US.

HBO Max is already bundled with the offerings of major pay TV providers at no additional cost, while users of standalone devices such as Roku that have yet to sign up for the expanded services will be able to access the newly rebranded HBO app without the additional content.

Last month, Amazon hit out at WarnerMedia after the two companies failed to strike a deal enabling the recently launched streamer to be available via the retail giant’s Prime Video Channels service.

WarnerMedia launched HBO Max in the US at the end of May. The platform offers more than 10,000 hours of content from across Warner’s hefty content library from the likes of Warner Bros., New Line, DC, CNN, TNT, TBS, truTV, Turner Classic Movies, Cartoon Network, Adult Swim, Crunchyroll, Rooster Teeth and Looney Tunes.