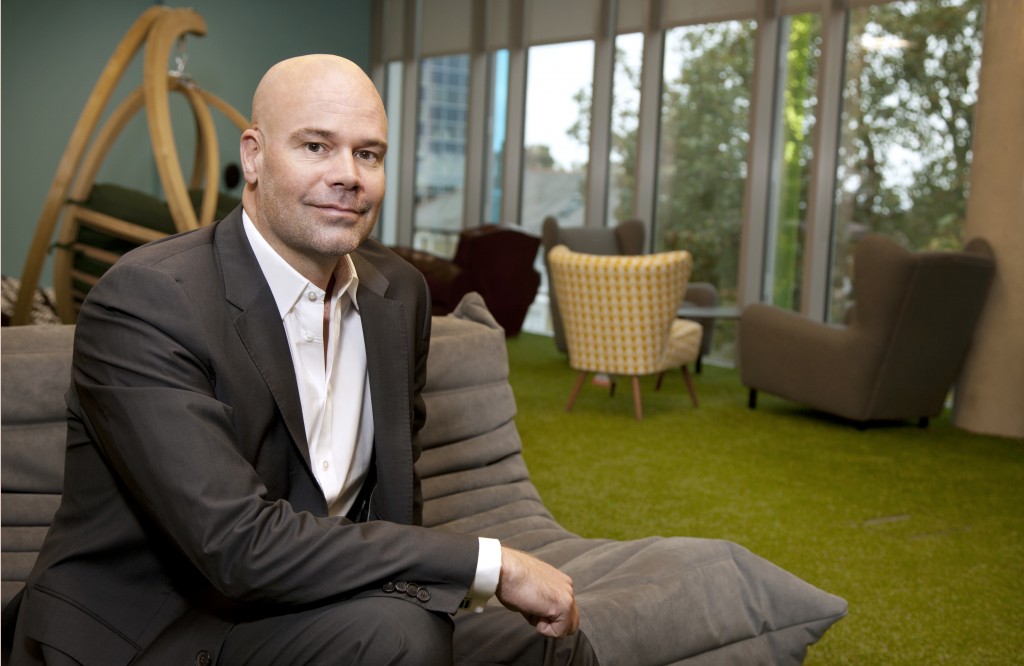 Mejlhede Andersen becomes chief content officer at MBC’s streaming service Shahid with a remit that includes working across all original content and acquisitions.

The exec stepped down as CEO of NENT’s UK division in February, six months after taking up the role. Prior to that, he had been EVP and chief content officer for the Nordic operator’s Viaplay streaming service, overseeing a strategy to rapidly increase original productions at the Nordic SVOD.

His arrival at Shahid comes three months after MBC relaunched the streamer, with a plan to quadruple its original scripted production over the next two years.

Antoine d’Halluin said: “We are delighted to have Jakob on board with us here at MBC Group. We are confident he has the insights and experience to steer Shahid’s content in the direction we are envisioning. Exciting times lie ahead to ensure we are always offering the best of the best to our loyal viewers, not to mention the most diverse premium content offering in the region.”

Andersen, who will be based out of Dubai, added: “This is a new and exciting step forward in my career, and I am thrilled to be joining MBC Group’s Shahid team in the Middle East. I would like to thank Marc Antoine d’Halluin for the opportunity, and look forward to what lies ahead and what we will all create together.”

The company has also continued to expand MBC Studios under the watch of former NBCUniversal International president Peter Smith, and in November aired the $40m series Kingdoms Of Fire.

D’Halluin, meanwhile, took up his role at MBC – the Saudi Arabia-controlled broadcaster that is the largest in the Middle East – in January, replacing Sam Barnett, who left in October after 17 years. Aside from Zodiak, the recently appointed CEO previously served as chairman of M7 Group and spent two years as CEO of Showtime Arabia, as well as three years as CEO of Canal+ from 2003 to 2006.

MBC owns a number of satellite TV channels such as 24-hour news station Al Arabiya. The Saudi government took a controlling stake in the group in 2018, following the seizure of assets of those implicated in crown prince Mohammed bin Salman’s anti-corruption campaign.