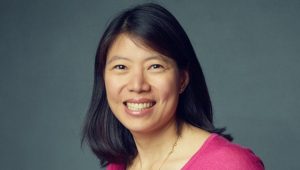 BBC Studios (BBCS) has upped Maggy Chan to the newly created role of MD for its global distribution division, marking the latest senior management change at the commercial arm of the UK pubcaster.

Chan will be responsible for all business operations at the division, which oversees all international content sales, channels and ancillary businesses. She will also be accountable for the finances and delivery of business plans for BBCS’s global distribution arm.

She reports into Paul Dempsey, BBCS’s president of global distribution, and takes up the role having most recently been commercial director.

Prior to that, Chan held a number of senior finance positions and had more recently been responsible for the running of day-to-day operations as well as all finance activities in Europe, Middle East, Africa and Asia-Pacific. She joined BBC Worldwide in 2008.

Dempsey said: “Maggy has a deep understanding of our business and industry. She brings robust stewardship and a huge amount of passion to our team. I’m very pleased she is taking on this new role.”

Chan added: “I am thrilled to take up this position at a time which is both exciting and challenging for our business. I look forward to helping our company deliver its compelling plans for growth.” 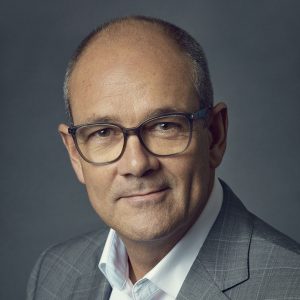 Her promotion is the latest rejig of operations at BBC Studios, which last year saw the company bringing its international sales and distribution business into a single global group headed up by long-serving exec Dempsey, who relocated to the US as part of the revamp.

The company has also consolidated a number of its regions into single entities, including in Central Europe, the Middle East and Africa (CEMA), where a new team of London-based SVP’s have been appointed as part of the overhaul.

The Western Europe and CEMA division was then merged earlier this year, with Nick Percy taking control as EVP for EMEA. The next move of Grant Welland, the former chief of Western Europe, is not yet known.

Other changes have seen former Africa boss Joel Churcher relocate to the US to work on Britbox, as revealed by TBI, while there have also been changes in Asia, which saw the creation of an Asia-Pacific (APAC) regional business, incorporating Australia, New Zealand and Asia.

Former EVP of Asia, David Weiland, stepped down from his position last year to take on a new globally-facing role focused on the company’s working culture.