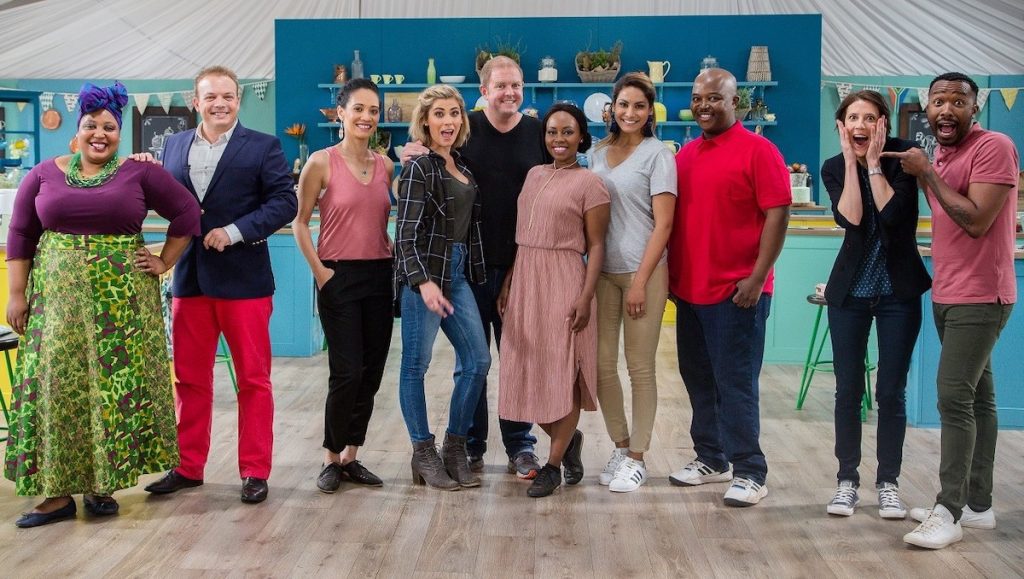 The Great South African Bake Off

BBC Studios’ chief in Africa Joel Churcher is stepping down following a major reshuffle of the production and distribution giant’s operations in Central Europe, the Middle East and Africa (CEMA).

Churcher had been VP and general manager for BBCS in Africa since 2014, overseeing strategy and business development across the continent, as well as having responsibility for finished programmes, format sales and production.

During his tenure, local versions of Come Dine With Me South Africa and The Great South African Bake Off (pictured) were commissioned for BBC Brit and BBC Lifestyle, while he also oversaw channel brands including drama-skewing BBC First, factual-focused BBC Earth, and kids offering CBeebies.

BBCS is now seeking a local commercial director for Sub-Saharan Africa, who will work with a new team of London-based senior VP’s who have been appointed as part of a major overhaul of the company’s operating structure across CEMA.

The company is shifting from a geographical management structure – based around four sub-regions of Africa, Poland, the Middle East and Mediterranean, and Central & Eastern Europe – to focus on specialist lines of business. 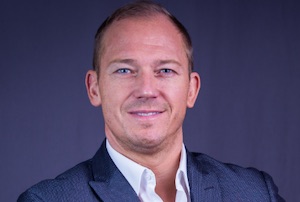 TBI understands Churcher (left), who joined BBCS from European broadcast group RTL, is now back in the UK and will remain with the company during the transition as he explores new opportunities both inside and outside of BBCS.

A BBCS spokesman told TBI that Churcher had returned to the UK “to seek out a fresh challenge” but said the company’s “commitment to our office in Johannesburg and the local team remains as strong as ever.”

Her remit includes overseeing growth across all lines of business for Turkey, Israel, and MENA. No job losses are expected as a result of the changes.

Last month, BBCS’s exec VP of Asia David Weiland returned to the UK, stepping down from his position to take on a new globally-facing role focused on the company’s working culture.