TBI Weekly: Streaming evolution leaves Netflix out on its own 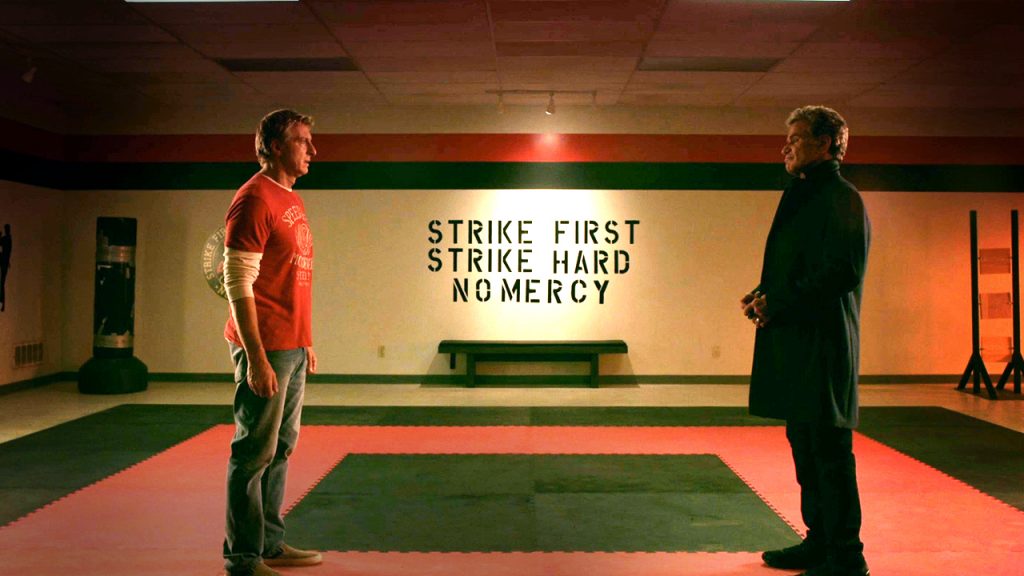 The end of August traditionally signals the end of vacations and a return to work for most in the northern hemisphere but for those in charge of nascent streamers and established players, it’s been a busy month.

Following a flurry of summertime activity, attention is now turning back onto Netflix to see how it might look to compete against some formidable foes. For years, the world’s biggest streamer looked like good value – if not downright cheap.

Sat next to its US cable competitors, the SVOD smashed them out of the park when it came to affordability and kickstarted the cord-cutting frenzy that has come to define the TV business of recent years.

But the Reed Hastings-led streamer now seems to offer a little less bang for its buck, something compounded by a steady trickle of news coming out over the past few weeks that paints the picture of a streaming evolution occurring at pace and across all models – from AVOD to SVOD and the hybrids in-between. 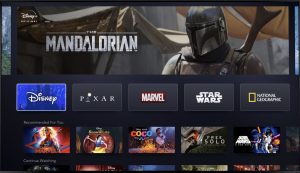 At the start of August, Disney lifted the lid on its highly anticipated bundled offering, sending a shot across Netflix’s bow by pricing its Disney+, ESPN+ and Hulu SVOD package at just $12.99.

Earlier this summer, the Mouse House had said the standalone price for Disney+ would be $6.99, while ad-supported Hulu would cost $5.99, with ESPN+ at $4.99. Whether you bundle or cut it, a standard Netflix subscription starts looking rather pricey.

Then reports emerged that Apple was looking to price its forthcoming Apple TV+ service at $9.99 per month, as part of its drive to reach $50bn in service sales by 2020. A report from The Financial Times also claimed that the company had put aside more than $6bn for more seriously premium original content, designed to compete with Disney, Netflix and HBO.

That includes the Jennifer Aniston, Steve Carrell and Reese Witherspoon-starring series The Morning Show, reportedly costing $300m for two seasons of 10 episodes, as well as science fiction dramas See and For All Mankind. It’s also splashing out on a CGI dinosaur extravaganza from Iron Man director Jon Favreau and BBC Studios’ famed Natural History Unit, as part of what appears to be a commissioning strategy focused more on quality – or at least high budgets and talent – than quantity. 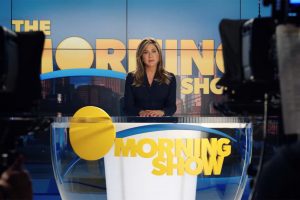 Apple is also reportedly offering a more favourable deal to content creators, paying earlier in the process than Netflix, another fly in the ointment for the incumbent streamer.

Over at Amazon, the full extent of its localised programming push in Europe was revealed at the Edinburgh TV Festival, with the company continuing to invest in Prime Video to entice customers to its sprawling e-commerce proposition.

Then there’s WarnerMedia’s HBO Max. Reports this month claimed it has been looking to add CBS duo The Big Bang Theory and Two And A Half Men to its service, which is likely to cost around $16.99. Pricey, certainly, but in return there are 10,000 hours of content on offer – from Friends and Pretty Little Liars to a Gossip Girl spin-off, a Gremlins reboot and Anna Kendrick-starring drama Love life. Combining heavyweight IP, bolstered by an already well-assembled originals slate and deep archive access, looks well placed to cut through.

Little is known about Comcast’s plans for NBCUniversal’s forthcoming streaming service – and on that front, the past few weeks have provided few extra details. But two things stand out: it will offer Netflix favourite The Office in the US on an exclusive basis; and it will be a free, ad-supported service for existing subscribers. (Others will pay $12.99 monthly.)

Which leads us neatly on to AVOD, once the ugly duckling for the rights retailers but now a golden goose that is providing an alternative way to tap into the market. 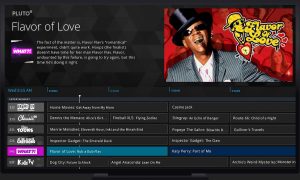 Earlier in August, Viacom said Pluto TV, the ad-supported business it bought at the start of the year, had seen its monthly user base rise by 50% between January and the end of July.

Bob Bakish, who now sits atop of the combined ViacomCBS, has been bullish on AVOD prospects and he said this month that Viacom was “delivering on our vision of using Pluto TV as a platform to work with distributors to create incremental value in broadband, mobile and video sub basis, both through advertising and by up-sell and additional video products, including video bundles and targeted SVOD products.”

Long-winded, perhaps, but the takeaway is clear: AVOD is hot and a key part of differentiating the company’s on-demand strategy from rivals.

Similar news emerged from the folks at Google-backed YouTube, with its long-mooted plans to refocus on ad-supported programming now making an impact on screen, with hit drama Cobra Kai becoming available to viewers in return for watching ads.

Fellow AVOD Tubi TV, backed by Lionsgate Entertainment and Metro Goldwyn Mayer among numerous others, is also on a roll, expanding into Australia as part of a global push that will look to tap into those prepared to watch commercials.

Such developments, over the course of just a month, point to a rapidly changing ecosystem. Netflix is of course fighting on all fronts as well, pushing into reality programming as revealed by TBI last week, striking deals with talent such as Game Of Thrones creators David Benioff and D. B. Weiss, and driving its ever-growing content slate with originals from Sweden and the US to name but two.

Yet its strategy remains focused on an all encompassing content offering, funded by a straight SVOD model. It does not have a deep content library akin to HBO Max or Disney+ on which it can rely, nor is it part of a bigger ecosystem such as Amazon Prime or Apple TV+. And to date, unlike NBCUniversal or YouTube, it has been unequivocal in its focus on providing ad-free content. The streaming ecosystem might be rapidly changing around it, but Netflix is out on its own.