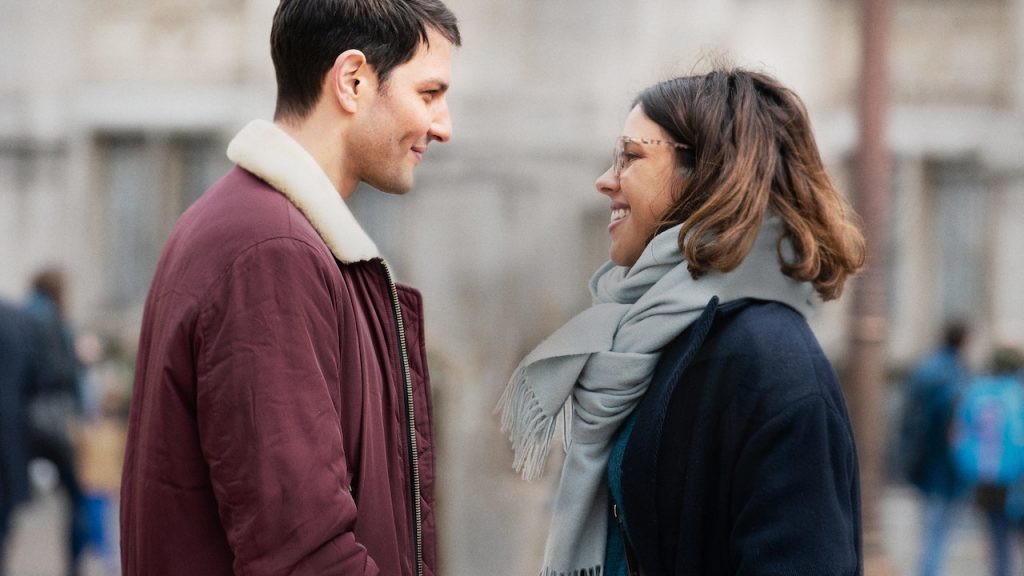 Netflix is expanding its scripted might in Europe, building out offices in Paris and Berlin with top execs from local broadcasters and production companies.

The streaming giant is building out its German team, having hired Lucas Schmidt – a long-time commissioner with German public broadcaster ZDF. 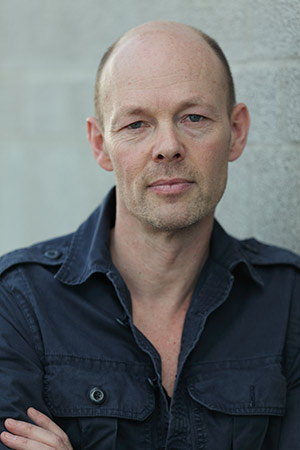 Though he has been based in Amsterdam since joining the business, TBI understands that Schmidt – a well-regarded figure among local producers – is relocating to Berlin as part of the new German originals team.

Schmidt, who joined ZDF in 1997, has a range of experience that spans documentary as well as feature films and series. His top credits include the Emmy-winning short-form series Familie Braun (2016) about a young black girl who moves into a neo-Nazi flat; as well as films Outside The Box (2015) and Implosion (2011) and the documentaries The Poetess (2017) and Aggregat (2018).

Netflix launched in Germany in 2014, but original commissioning for the market has largely come out of Amsterdam to date, with close to 10 originals ordered so far. In addition to thriller Dark, which was first out the gate in 2017, five series were ordered in October, including Tribes Of Europa, Don’t Try This At Home, Skylines, The Barbarians and a Christmas-themed miniseries.

Out of February’s Berlinale, Netflix revealed it had ordered the thriller Biohackers and domestic drama Unorthodox from Deutschland 83 showrunner Anna Winger.

The Paris and Berlin offices join existing outposts in London – where in the past year Netflix has hired Sky execs Anne Mensah and Lindsay Salt, as revealed by TBI – as well as Madrid and, most recently, Brussels.

The Belgian office is understood to be more of a commercial office with a lobby-focused agenda, while the other offices are more engaged in content and commissioning.

Elsewhere, Netflix recently hired French producer Jimmy Desmarais, co-MD of Lagardère Studios’ Atlantique Productions, and the exec behind dramas such as The Returned (2012) and The Last Panthers (2015). He takes on the title of International Originals Manager, Netflix has confirmed. 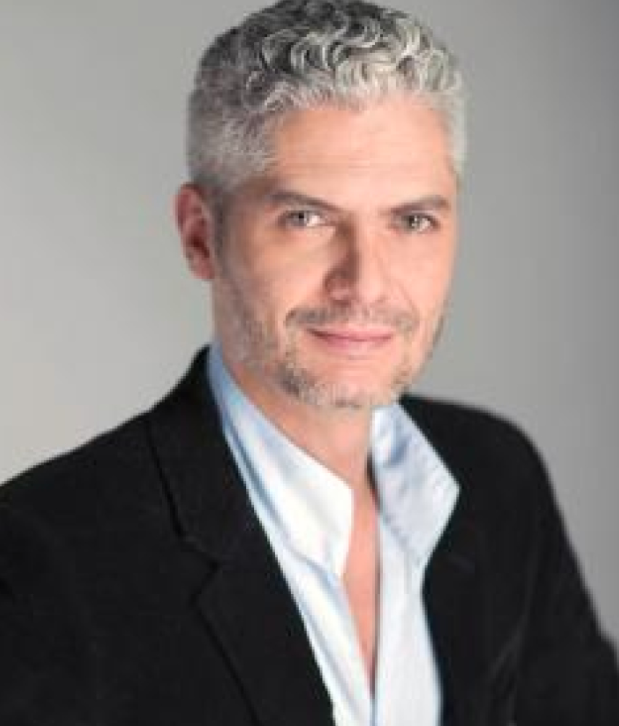 Most recently, Desmarais has been an EP on Atlantique’s forthcoming miniseries for Netflix, The Eddy, from La La Land director Damien Chazelle.

Though he is not believed to have started the role, Desmarais is expected to join Netflix’s new Paris office, which TBI understands will launch in September.

The exec will form part of a French team that includes commissioners Damien Couvreur (scripted), Sara May (scripted) and Diego Buñuel (documentary).

France has been an important market for Netflix, which has commissioned more than 20 local originals. Top existing French programmes on the platform include romantic comedy series Plan Coeur and sci-fi thriller Osmosis, alongside the Gérard Depardieu-fronted drama Marseille, which enjoyed two seasons.

At June’s Sunny Side of the Doc market, Buñuel made two back-to-back presentations to gathered delegates, setting out the factual team’s EMEA ambitions.

TBI understands that former Channel 4 commissioner Lucy Leveugle – who joined Netflix out of London to head unscripted originals for EMEA last October, as revealed by TBI – is also looking to the French market for local entertainment formats.

Netflix’s expansion of the French team comes as TF1, M6 and France Télévisions’ joint-SVOD Salto prepares for an early 2020 launch in order to rival the streaming giant.

The deep-pocketed SVOD is believed to have more than 5m subscribers in France currently.