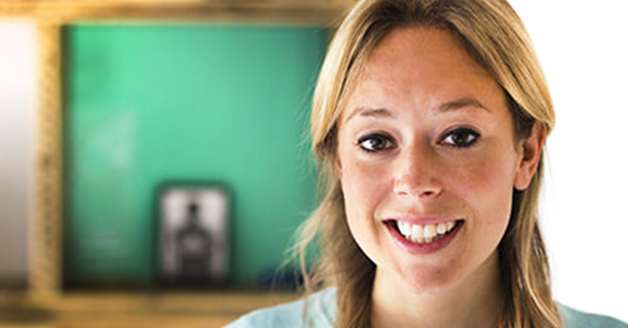 Netflix has confirmed that Salt will join as a manager out of the London office, working under Mensah. She will begin the role in June.

Mensah, the former head of drama at Sky who boarded Netflix earlier this year, worked closely with Salt, who joined Sky Drama as head of development in February 2016.

The exec has been a rising star at the pay-TV broadcaster.

In her three years at Sky, Salt has overseen all development for original dramas across Sky One and Sky Atlantic, whose recent shows on air include Sister Pictures’ Chernobyl, Kudos’ Tin Star 2, Archery Pictures’ Riviera 2 and Neal Street and Vertigo’s Britannia.

Recently, she has been working alongside Sky drama boss Cameron Roach, who took over from Mensah back in February and has been building up in-house drama unit Sky Studios.

Prior to joining Sky, Salt spent eight years at Left Bank Pictures, working in development and production on shows including Strike Back (Sky One/Cinemax) and Wallander (BBC One/BBC America). She began her career at Talkback Thames.

Salt’s appointment at Netflix is another coup for the streaming giant, which has been very successful in poaching top execs from UK broadcasters in the past year.

Over at Sky, the broadcaster continues to build out its drama team on the back of Mensah and Salt’s departures.