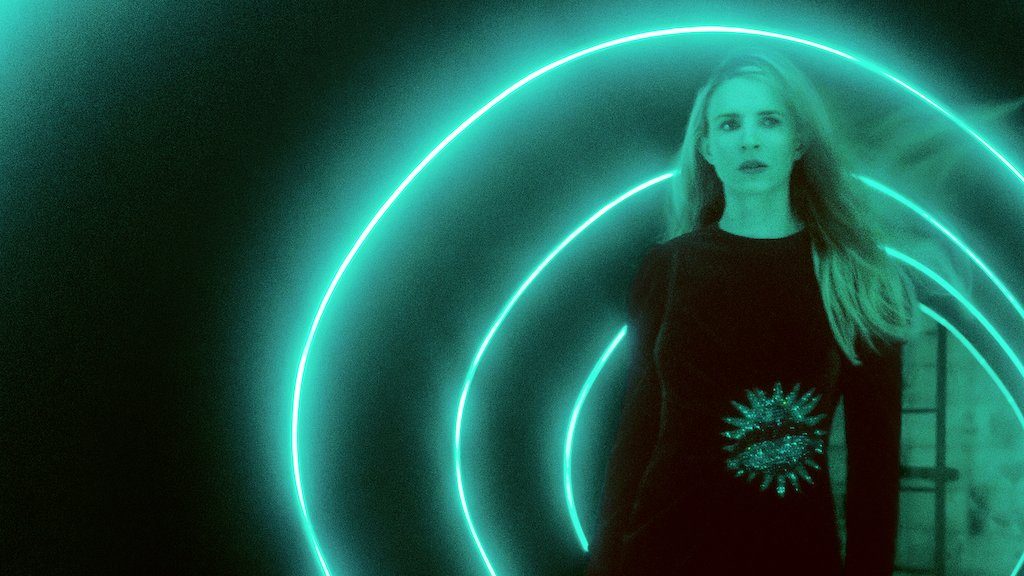 Netflix has pulled the plug on sci-fi thriller The OA after two seasons.

Cindy Holland, head of originals at the streaming giant, confirmed the cancellation in a statement released today (5 August): “We are incredibly proud of the 16 mesmerizing chapters of The OA, and are grateful to Brit and Zal for sharing their audacious vision and for realizing it through their incredible artistry.

“We look forward to working with them again in the future, in this and perhaps many other dimensions.”

Created by Zal Batmanglij and Brit Marling, who also stars, The OA debuted on Netflix in December 2016 and was renewed for a second season of eight episodes in February 2017. Its sophomore outing launched in March.

The show, which has garnered a dedicated following over the last two years, follows a woman who mysteriously returns home after seven years, cured of her blindness and calling herself the OA, or ‘Original Angel’.

The end of The OA comes amid a string of high-profile cancellations at the streamer, which last week canned Designated Survivor, a drama it saved after its ABC cancellation, and earlier this year called time on One Day At A Time, which was later picked up by US cable channel Pop.