TBI Weekly: What Netflix’s Q2 tells us about its long-game strategy 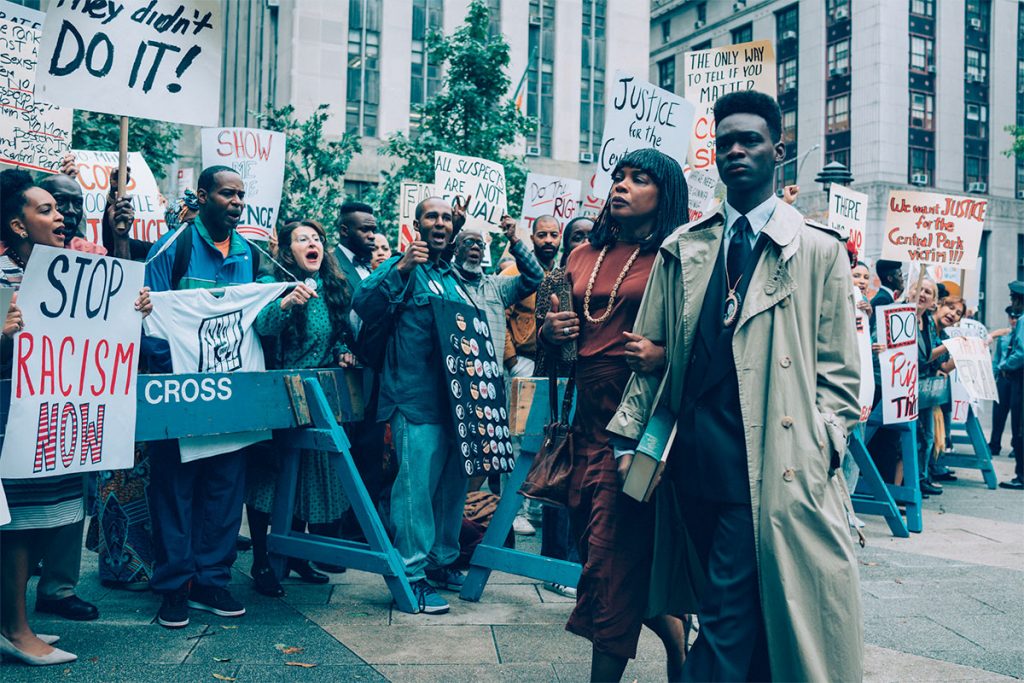 When They See Us

Netflix’s Q2 results rang alarm bells this week after the business revealed it had lost 130,000 domestic subscribers and undershot its international subs target by 1.9m, but in explaining the quarter to investors, Netflix bosses also illuminated key areas of its “long-haul” strategy.

We may be a ways off from Netflix subscribing to standardised measurement tools such as Nielsen in the US or Barb in the UK – a frustrating reality that renders it difficult to gauge any of their self-professed data – but the business has released a number of audience figures that paint a picture of where certain programmes stand a month into their Netflix release.

Later in the earnings call, chief content officer Ted Sarandos said international originals such as Germany’s How to Sell Drugs Online, Denmark’s The Rain (season two) and Sweden’s Quicksand garnered 12 to 15m global viewers over three months – a markedly lower watch rate than its US titles. Consider, as well, that Stranger Things was watched by 18m over its first four days.

These are valuable benchmarks for evaluating future releases out of the platform. Echoing original docs exec Diego Buñuel’s comments to TBI last month, Sarandos added on the earnings call that the platform will be “increasingly transparent with producers”.

“It’s important for us to help condition the market to understand what the viewing data is so it’s not being compared apples-to-oranges against things that are not similar,” he said.

2. Netflix is testing a flexible model for India

Netflix’s Indian imprint has been in question for some time, with the business lagging behind market leaders such as Hotstar and Amazon Prime Video. In November, boss Reed Hastings said Netflix, whose standard monthly plan in India costs roughly $9, had no plans to introduce cheaper price options.

However, noting that “growth in that country is a marathon” and that Netflix is “in it for the long haul”, the business has made an about-face on that strategy, revealing a new mobile-only tier that will likely cost less than $5, in line with its local competitors.

“We think we need to have a lower price offering to improve the accessibility, but also one that complements the existing tiering structure that we have,” said Gregory Peters, chief product officer for Netflix.

It is understood that a mobile-only plan will be tested in India and could eventually launch in other markets as well.

3. Still sticking to the party line on competition

Netflix execs have been eerily dismissive of the extreme competition they will certainly face post-Q3 following the launches of Disney+, Apple TV+ and HBO Max, with Hastings actually calling the media’s ‘streaming wars’ narrative an “advantage” that “draws more attention” to the service.

“Because of that, consumers shift more quickly from linear TV to the streaming TV,” he boasted.

Overall, Netflix again stuck to the party line of HBO veneration and enthusiastic encouragement of its SVOD competitors.

“There’s a real battle for who will pay for content around the world, but it’s not a zero-sum competition,” said Hasting. “I think everybody gets that people will subscribe to multiple shows…Most Netflix employees are HBO subscribers. We love the content they do and that spurs us on to want to be even better. So, it’s a great competition that helps grow the industry.”

WarnerMedia plucking sitcom Friends from Netflix for its own service was truly The One We All Saw Coming, but Sarandos played down the loss, highlighting that the comings and goings of licensed content has been a “consistent dynamic” over the last 12 years.

“The licenses come on, they expire, they get competitive, they go somewhere else, that’s been true,” said Sarandos, suggesting that the situation suited the new Netflix, which has evolved from a ‘low-price aggregator’.

“We’ve seen the entire output from Fox. We’ve seen the entire Nickelodeon kids output come and go on the site. And we grow through that by making these early investments in original programming and getting our members much more attuned to the expectation that we’re going to create their next favourite show, not that we’re going to be the place where you can get anything every time. And we think there’s more value in that proposition than there would be in the kind of low-price aggregator.”

Spencer Neumann, VP of finance and investor relations, added that the business has never had an “over-concentration in any single studio or show” anyway.

“Any single show, even the most viewed shows, are single-digit – low single-digit percentages of viewing,” he explained.

5. No ad-supported tier on Netflix

The SVOD put to rest any speculation that it would begin to sell advertising in its letter to shareholders, noting that, “We, like HBO, are advertising-free. That remains a deep part of our brand proposition.

“When you read speculation that we are moving into selling advertising, be confident that this is false. We believe we will have a more valuable business in the long term by staying out of competing for ad revenue and instead entirely focusing on competing for viewer satisfaction.”

In its earnings call, Neumann elaborated that the “calculus” for building a global network started and ended with the subscription model.

“We’re best served to focus on that single revenue stream, winning those moments of truth with a great member experience and then continuing to price occasionally against that in a great value proposition when we start with great content, create experience and then offer it at a reasonable price,” he said.