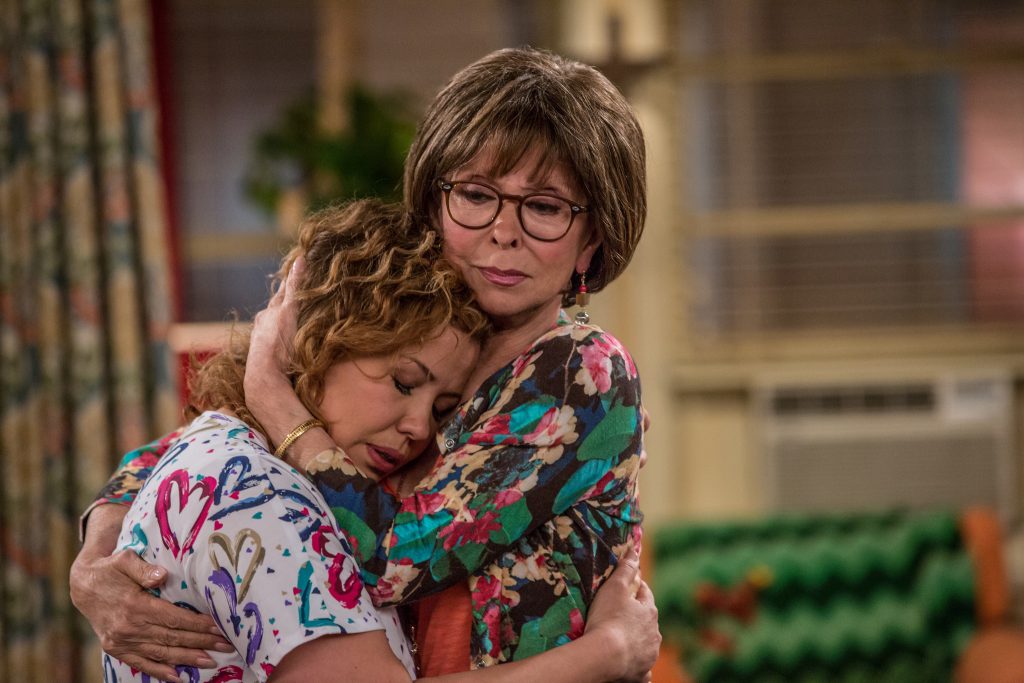 US cabler Pop TV has reversed the trend of streamers reviving network shows by coming to the rescue of Norman Lear’s cancelled Netflix comedy One Day at a Time.

Netflix said in March the critically acclaimed series, which follows the daily exploits of a Cuban American family, would not be returning for a fourth outing because “simply not enough people watched to justify another season”.

However Pop, which is also home to acclaimed comedy Schitt’s Creek, has now become an unlikely saviour and is believed to have become the first cable network to have revived a drama cancelled by a streamer.

As part of the arrangement, producer Sony Pictures Television has taken syndication and international rights, which had previously been under the purview of Netflix. US reports suggest the comedy could not have moved to a fellow OTT player because of clauses in the original Netflix deal.

The streamer will continue to offer the first three seasons, which will also now air on Pop. The fourth season of the show, itself a remake of Lear’s 1970s sitcom of the same name, will also be broadcast on CBS next year following its debut on sibling network Pop.

Pop TV president Brad Schwartz said: “”How amazing it is to be involved with this brilliant and culturally significant series that deals with important themes one minute while making you laugh the next.

“We couldn’t be more proud to continue telling heartwarming stories of love, inclusion, acceptance and diversity that pull on your emotions while putting a smile on your face.”

Lear added: “Thank you to my producing partner, Brent Miller, our incredibly talented co-showrunners, Mike Royce and Gloria Calderón Kellett, and of course, Sony, for never once giving up on the show, our actors or the possibility that a cable network could finally save a cancelled series that originated on a streaming service.

“And one last thank you to, Pop, for having the guts to be that first cable network. Even this I get to experience — at 96.”

It has previously been down to streamers to come to the rescue of cancelled network shows, with Netflix reviving Arrested Development and Designated Survivor, Hulu rebooting The Mindy Project and Amazon helping to save UK drama Ripper Street.