23% of Netflix subscribers would cancel over introduction of ads 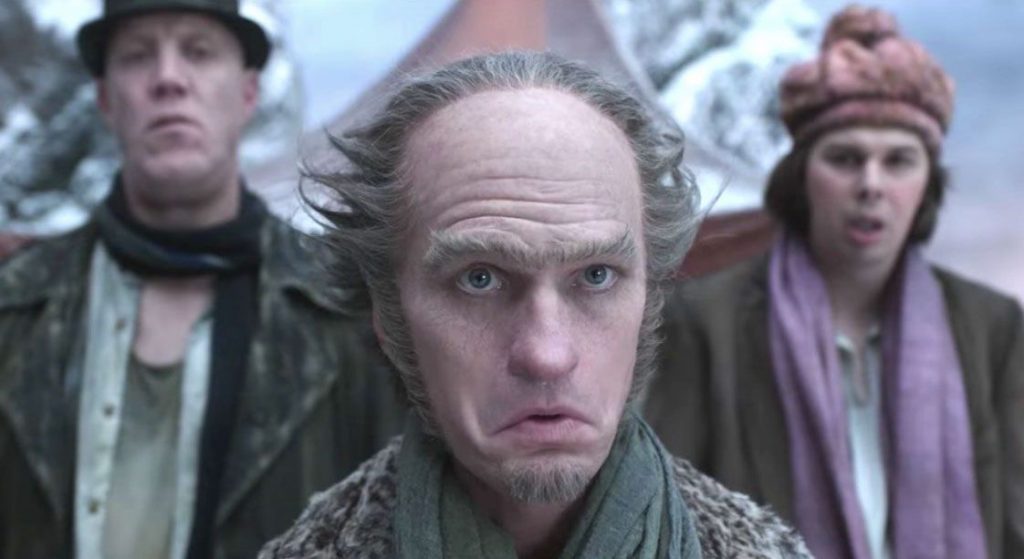 Almost a quarter of Netflix subscribers would cancel their membership over the introduction of adverts.

According to a new study from Hub Entertainment Research that looked at 1,765 consumers with broadband who watch at least 1 hour of TV per week, 23% of subscribers to the SVOD said they would “definitely or probably” drop their subscription should the streamer introduce ads at the same price they’re currently paying.

By contrast, only 41% of subscribers said that they would definitely or probably keep Netflix with others undecided.

Users would be more receptive to ads if Netflix lowered its price by US$2-3 per month. With prices US$2 lower, 53% said they’d keep Netflix and 14% would cancel.

The research also found that if Netflix added an ad-supported version at a price that was US$1 lower per month, only three in 10 subscribers would opt for it. At US$3 lower, more people would choose ad-supported.

Peter Fondulas, principal at Hub Entertainment Research, said: “The success of any Netflix ad-supported plan—whether to replace or add to its current offering—will naturally depend on whether consumers feel they’re getting a sufficient price-break return on their ad-viewing investment.

“But one thing is clear from these results: after one increase already in 2019, any attempt by Netflix to use an ad-supported plan as a reason to hike its ad-free price again could seriously backfire.”