Weak Q2 for Netflix shows over-reliance on handful of brands 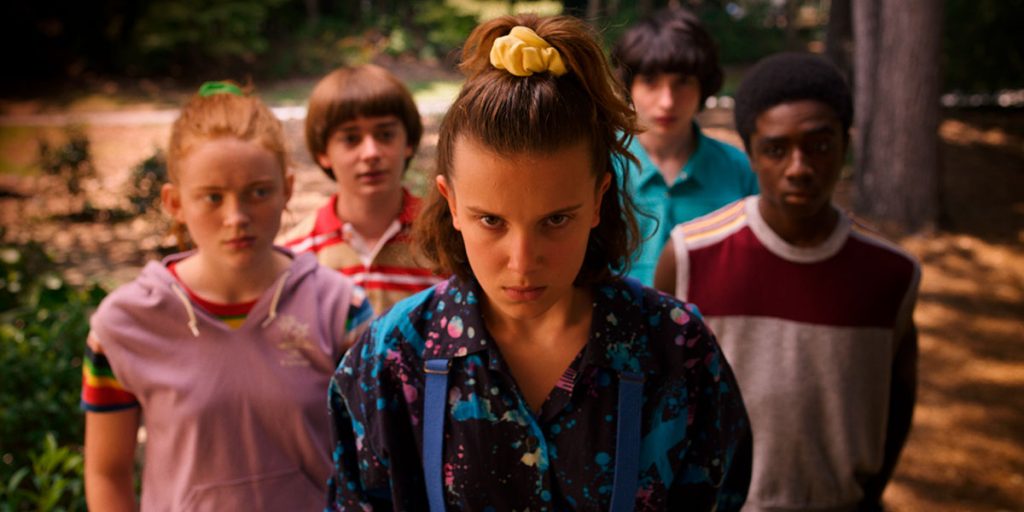 Netflix has again suffered a “soft” Q2, but analysts have warned that it can’t afford further subscription losses as a wave of SVOD competitors prepare to hit the market.

The streaming giant forecast in Q1 that it would add 5m global subscriptions in the second quarter, with 300,000 subs out of the US and 4.7m across international.

In reality, however, the business underestimated the impact of major price hikes in the US and overseas earlier this year – a factor that likely contributed to the service shedding 130,000 US subscribers in Q2 – a first for the business since 2011 – and adding just 2.8m international members.

“Our missed forecast was across all regions, but slightly more so in regions with price increases,” said Netflix in a letter to shareholders.

“We don’t believe competition was a factor since there wasn’t a material change in the competitive landscape during Q2…Rather, we think Q2’s content slate drove less growth in paid net adds than we anticipated.”

According to Ampere Analysis boss Guy Bisson, the major departure between Netflix’s weak Q2 results in 2018 versus this year’s story is that “it’s quite a massive difference from their guidance in Q1 and comes at a time when the competition hasn’t even launched yet.

“In Q1, they said we’re raising prices but don’t expect it to have any impact. And clearly, it has had an impact. Normally that wouldn’t matter, but it’s on the verge of a massive influx of competition.”

Bisson sets out two potential scenarios for Q3: either Netflix hits the 7m paid memberships it is forecasting for Q3 “and everyone forgets about Q2 very quickly”, or they miss again.

“And that’s when things will become very serious,” warns Bisson.

“It’s fine to run a TV company like an Internet company and go for massive growth at the expense of income, but at some point you have to make the switch to a revenue and income growth story. If they miss again, we will need to start seeing evidence that that switch is happening, and that the free cash flow deficit is starting to reduce, and debt is starting to come down as well.”

Looking ahead to Q2 in 2020, tech and media analyst Ben Keen adds: “Netflix will be holding back some key titles and marketing spend to come out fighting in the new year. However, it will undoubtedly get much ‘noisier’ in the market when the streaming consumer will be targeted by multiple players like never before.”

Keen reckons that maintaining a flat US subscriber base after a 20% price hike “is actually quite an achievement – particularly in an environment where pay TV operators have been losing customers at alarming rates.

“But as the US market gets more mature, Netflix is going to battle for more price-sensitive new customers. There were 1.6 times more international free trials in Q1 than new paying subscribers, so there is a risk that price rises will inhibit them from converting to paying customers and dampen international growth in Q3.”

Netflix made a point of discussing the latest series of Stranger Things, which launched on 4 July, and how it will make an impact in Q3 results.

The service claimed record viewership for the show, noting that at least 26.3m Americans caught at least a portion of the programme over the Fourth of July holiday weekend – none of which, however, can be compared against standard ratings systems that provide benchmark figures.

Bisson reckons that Netflix’s over-reliance on a show such as Stranger Things to bolster Q3 sheds light on an inherent problem for the service.

“It shows how dependent they are on the short term as it relates to originals. Because Stranger Things will have an impact and it’ll be a Q3 impact, but by Q4 they will need something else. It is more of the studio content like Friends that gives them more stability and that’s the stuff they’re going to be losing.”

The emphasis, then, for Netflix will be honing in on the assembly line of originals coming through the platform, and investing heavily in more mainstay brands that can better prop up its Q2 slate, and retain subscribers.

The issue, says Bisson, is that with competition nipping at its heels, Netflix simply “can’t pull back on the content”.

“This is not the time to be cutting costs or looking to scale back in any way on their own content investment because of the competition, and that’s why the timing is so interesting on this sudden miss on their quarter against what they predicted,” he says.

“If we didn’t have all these new things about to happen, it would be a much smaller story. Because there are all these things they do: clamp down on password sharing and make it much more difficult to do that, and think about scaling back on content investment. But they can’t do any of that because of the competition.”