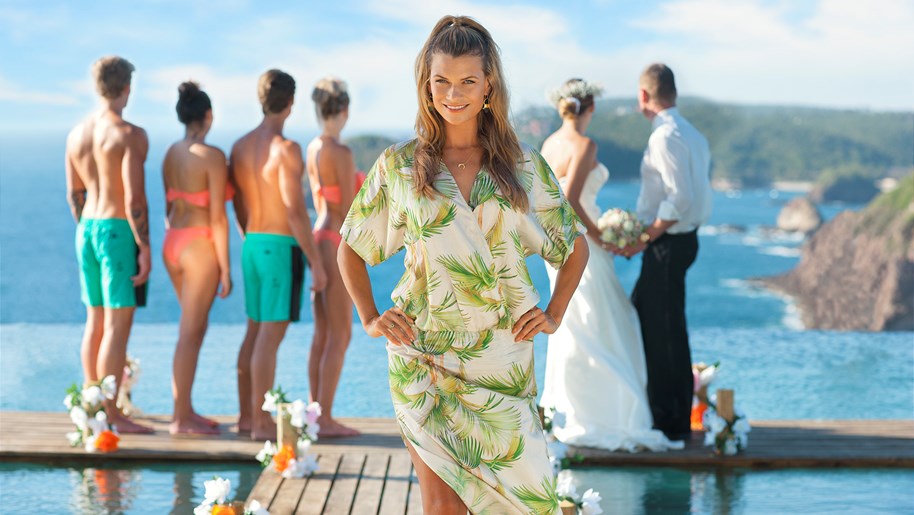 The formats market has struck a purple patch a month on from MIPTV, with the past fortnight seeing a string of deals for scripted and non-scripted shows.

The deals, listed in full below, have seen fact ent titles such as The Great Bake Off travel to Thailand, Family Food Fight being remade in Mexico, Catch Me Out journey to Brazil, and Dancing With The Stars waltz to Myanmar.

Meanwhile, Paradise Hotel is being re-versioned for Germany, Love Island has been picked up for Hungary, and Hollywood Game Night is being remade in Russia.

On the scripted front, Netflix greenlit a Brazilian version of Charlie Brooker’s zombie show Dead Set, while BBC hit drama Luther is to be remade for the Indian market by Aditya Birla Group’s Applause Entertainment.

The deals follow a MIPTV that was characterised by a slew of format headlines, including ITV winning the rights to hot MBC Korea-distributed singing format The Masked Singer, as revealed by TBI. 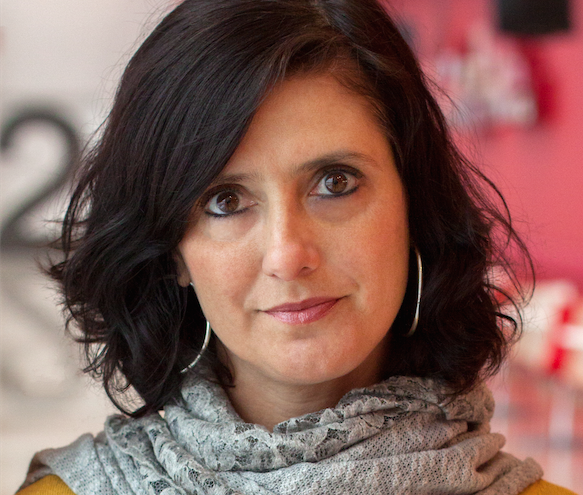 Nick Tanner, director of sales and co-productions at Passion Distribution, says the business is constantly adding new producers to its network of format partners. “More recently, we’ve had greater interest from broadcasters and producers in India, which led to an 80-plus episode run of one of our formats.”

As for what is prompting the spurt in deals, Langenberg says consolidation in the industry is changing the way formats are created and sold. “With the emergence of new players and platforms, the market has become extremely competitive, so there is an increased urgency to get ahead of the competition, especially for linear broadcasters.”

With the emergence of new players and platforms, the market has become extremely competitive, so there is an increased urgency to get ahead of the competition, especially for linear broadcasters.

Passion’s Tanner adds that formats have a proven track record, giving broadcasters an underlying confidence in how a reboot will be received by its audience. “In a more conservative commissioning environment, this could be seen as a safer option. Brand awareness will also make the commissioning decision easier when considering budgetary constraints, due to a downturn in advertising revenues.”

Langenberg says broadcasters are looking for formats that appeal to younger audiences, in order to bring them back to linear. She flags NBCUniversal International’s dating format Dating No Filter – one of TBI’s recent Hot Picks – which taps into the digital and social trends of the millennial generation.

“It’s fresh, modern, light and funny, and easily lends itself to global adaptations. Since it launched, we have been getting a lot of interest from international broadcasters, platforms and production companies alike.” 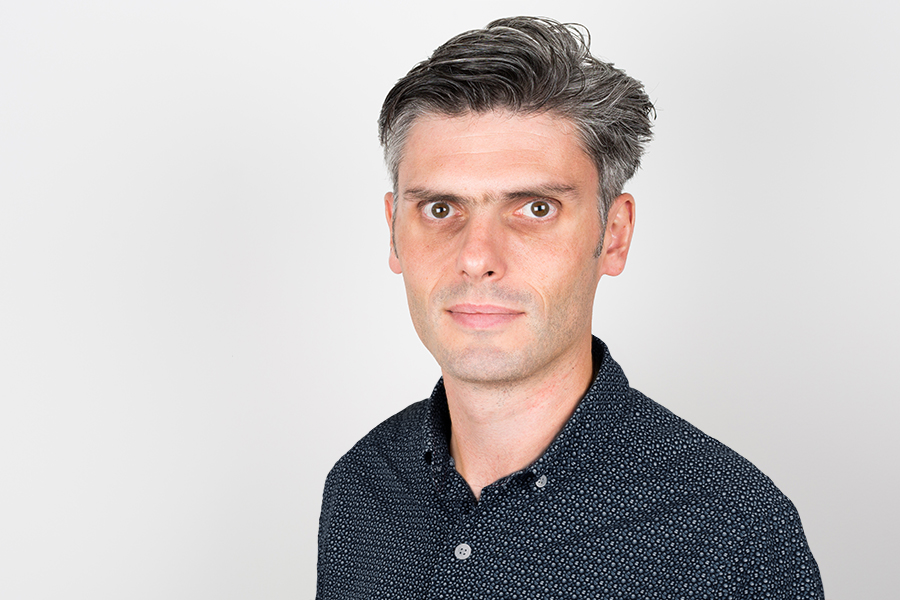 But it is not only linear broadcasters who are remaking hit shows. So, too, are the streamers. Netflix, for example, announced a deal last month for a Brazilian remake of Charlie Brooker’s Dead Set – newly imagined as Reality Z.

Her point is backed up by further sales of big-brand shows this week. Bake Off’s Thai deal now sees it licensed across 32 countries. Meanwhile, Love Island’s remake with Hungary’s RTL Klub takes its total number of original commissions around the world to 13, and Dancing With The Stars’s format deal in Myanmar is that format’s 57th international adaptation.

“Top entertainment formats are evergreen,” explains Tanner. “The very best are rarely off air: local versions will exist around the world long after the original has been decommissioned, such as Paradise Hotel in the Nordic countries.

“Some broadcasters will favour nostalgia and a safe bet over originality.”

Format sales in the past fortnight