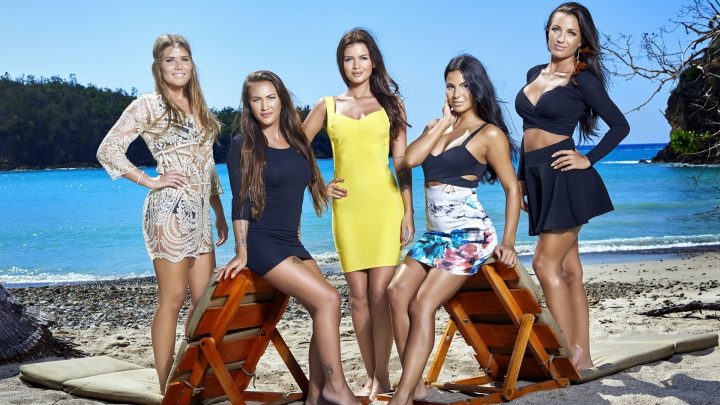 The format returns to the US broadcaster after 16 years as part of a new push into unscripted programming, which has seen Fox find success in new offerings such as The Masked Singer and Armoza’s The Four.

Paradise Hotel first aired on Fox in 2003 before it was rested and renewed for a second series on now-defunct sister channel Fox Reality Channel and syndication service MyNetworkTV in 2008. The show’s latest turn on Fox comes as channels such as USA Network and CBS get back into relationship-driven reality fare, with the former channel soon launching Banijay Rights’ Temptation Island and CBS getting ready to launch ITVS GE’s Love Island Stateside.

Salsano’s 495 Productions, which is behind the Jersey Shore franchise, is to produce the show, which finds a group of singles in a luxury resort trying to outlast one another to stay in the hotel for the longest period of time.

There is a pairing off each week in which a couple must share a hotel room. The person who is left over without a partner has to leave the show, with a new entrant brought in to replace them.

Casting has now begun for the US reboot, which is exec produced by Salsano for 495 Production.

The original format was created by UK producer Mentorn Media, and Becca Walker and Celia Taylor are exec producing the new series alongside Salsano.

Rob Wade, president of alternative entertainment and specials for Fox, said: “Paradise Hotel was a show ahead of its time, and this incredible team of producers plan to take it to the next level.

“The format allows for a delicious mix of love, drama and humor with a uniquely Fox twist. By using fresh interactive elements, it enables fans to orchestrate the show’s narrative, making it can’t-miss television for a new generation of viewers.”