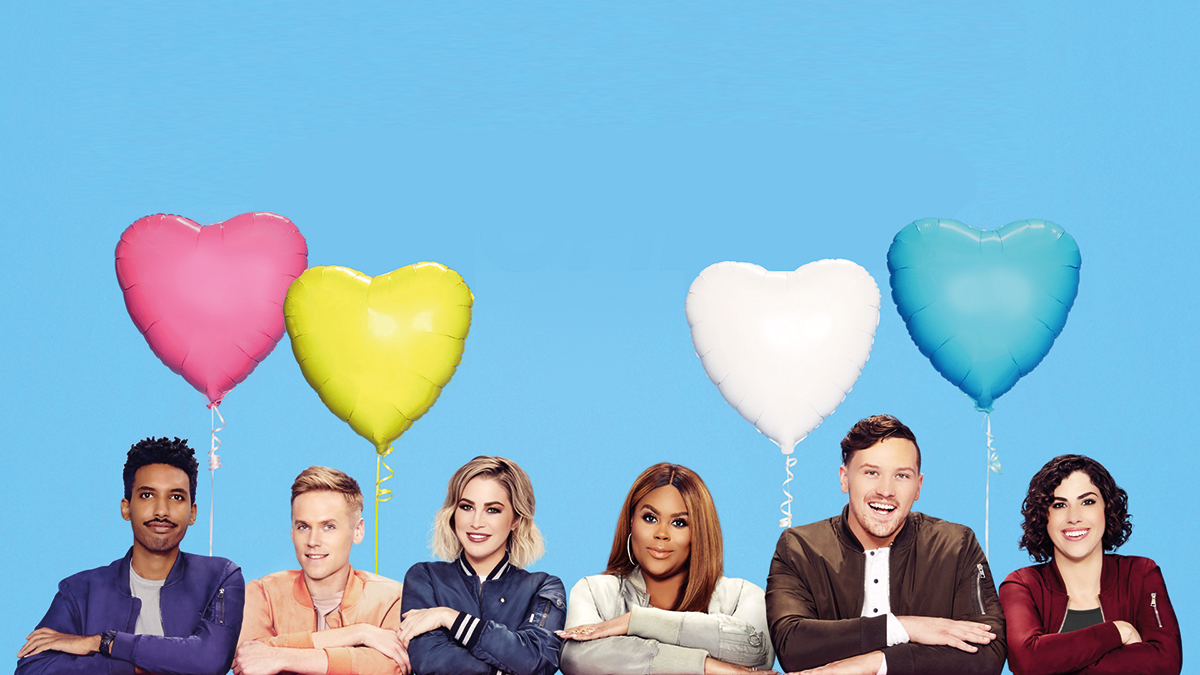 With dating back in vogue across the formats world with shows such as Netflix’s Dating Around and BBC Three’s Eating With My Ex building steady buzz, Dating No Filter comes at an opportune time.

However, Ana Langenberg, SVP of format sales and production for NBCUniversal International Formats, says the show’s light-hearted nature differentiates it from similar offerings.

“Other shows have been more serious – with people actually looking for more committed relationships. Dating No Filter has a lightness and sense of humour I haven’t seen before. At its core, it has a warm heart, but it is still very frank and funny.”

Fittingly, the comedians on the show – some of them with successful followings and top YouTube channels that draw major audiences of their own – hold nothing back and offer up opinions on every single awkward interaction and heart-warming moment that takes place between two strangers.

The 20 x 30-minute format premiered on E! in January, stripped across four nights of the week.

“We have had interest from multiple territories and I think it could work anywhere – dating is such a universal and modern aspect of most cultures, and so is comedy,” explains Langenberg.

“The show is not expensive to produce and it can be done in so many ways. It’s also very inclusive, so can show and represent people of different sexual orientations.”