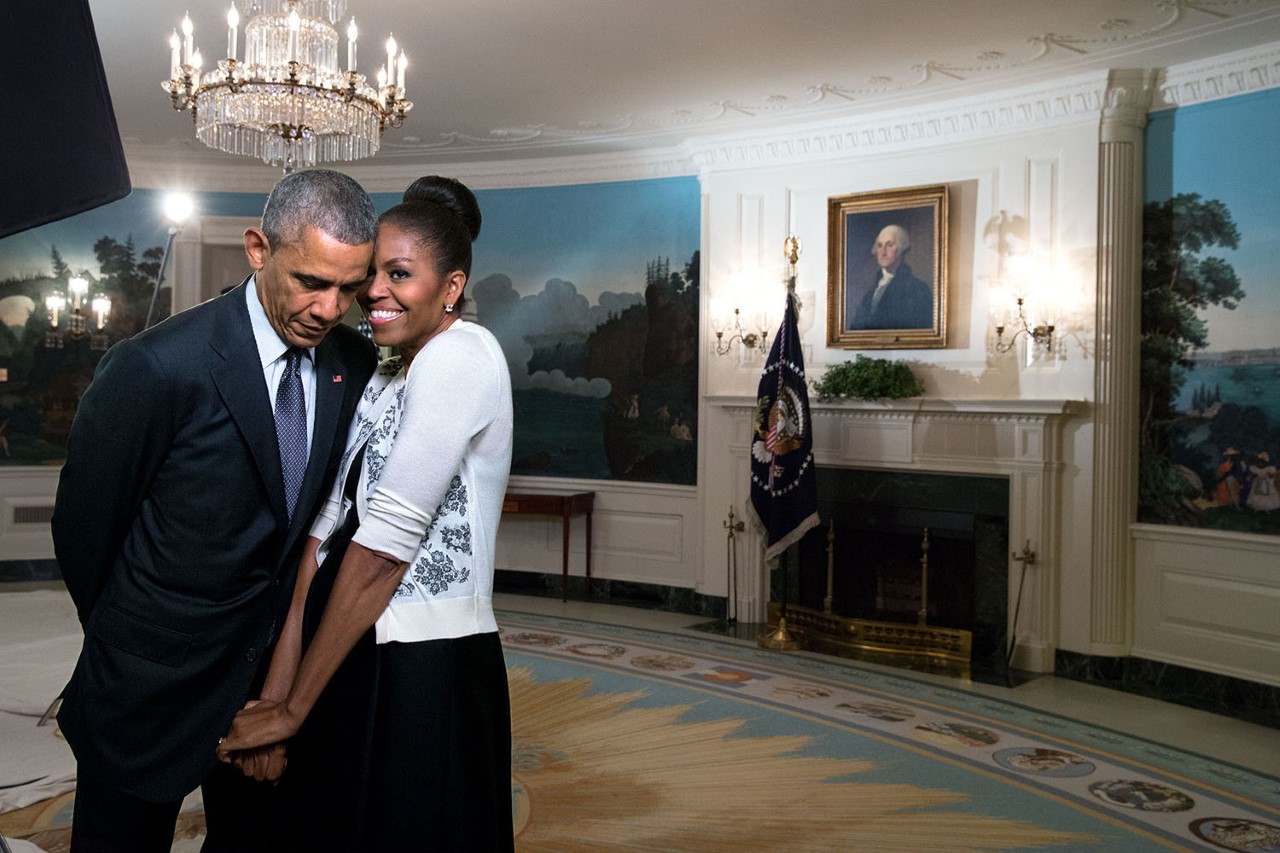 The projects are in different stages of development and are set to be released over the next few years, according to Netflix.

They include a biopic of anti-slavery campaigner Frederick Douglass, an adaptation of Michael Lewis’ The Fifth Risk, family show Listen To Your Vegetables & Eat Your Parents, and disability rights feature doc Crip Camp.

Higher Ground was launched last year. “We created Higher Ground to harness the power of storytelling. That’s why we couldn’t be more excited about these projects,” President Obama said. “Touching on issues of race and class, democracy and civil rights, and much more, we believe each of these productions won’t just entertain, but will educate, connect, and inspire us all.”

“We love this slate because it spans so many different interests and experiences, yet it’s all woven together with stories that are relevant to our daily lives,” Mrs. Obama said. “We think there’s something here for everyone—moms and dads, curious kids, and anyone simply looking for an engaging, uplifting watch at the end of a busy day. We can’t wait to see these projects come to life — and the conversations they’ll generate.”

The slate was announced by Priya Swaminathan and Tonia Davis, co-heads of Higher Ground Productions.

The slate is as follows:

American Factory was acquired by Netflix in association with Higher Ground Productions out of the 2019 Sundance Film Festival, where it won the Directing Award: U.S. Documentary. The film is a portrait of post-industrial Ohio, where a Chinese billionaire opens a new factory in the husk of an abandoned General Motors plant and hires two thousand blue-collar Americans. The producers are Steven Bognar, Julia Reichert, Jeff Reichert, and Julie Parker Benello. It will be the first release from the Higher Ground slate.

Bloom is billed as an upstairs/downstairs drama series set in the world of fashion in post-WWII New York City that depicts barriers faced by women and by people of colour. It is written and executive produced Callie Khouri. Higher Ground Productions, Khouri, Virgo and Maio will executive produce the series.

Overlooked, adapted from The New York Times’ obituary column Overlooked, and telling the stories of remarkable people whose deaths were not reported by the newspaper. Higher Ground is developing Overlooked as a scripted anthology series with producers Liza Chasin of 3dot Productions and Joy Gorman Wettels of Anonymous Content.

Listen To Your Vegetables & Eat Your Parents is a half-hour preschool series from creators Jeremy Konner (Drunk History) and Erika Thormahlen. The show will take young children and their families around the globe on an adventure that tells the story of our food.

Crip Camp, a feature-length documentary film that’s in production and is supported by the Sundance Institute and was acquired earlier this year by Higher Ground and Netflix. It’s the story of a summer camp for disabled teenagers in the 1970s that helped to set in motion the disability rights movement. The film is directed by former camper Jim LeBrecht and Nicole Newnham. Producers include Newnham, LeBrecht and Sara Bolder, with executive producer Howard Gertler.

“President Barack Obama, Michelle Obama and the Higher Ground team are building a company focused on storytelling that exemplifies their core values,” said Ted Sarandos, chief content officer of Netflix. “The breadth of their initial slate across series, film, documentary and family programming shows their commitment to diverse creators and unique voices that will resonate with our members around the world.”