Show of the Week: The Restaurant That Makes Mistakes 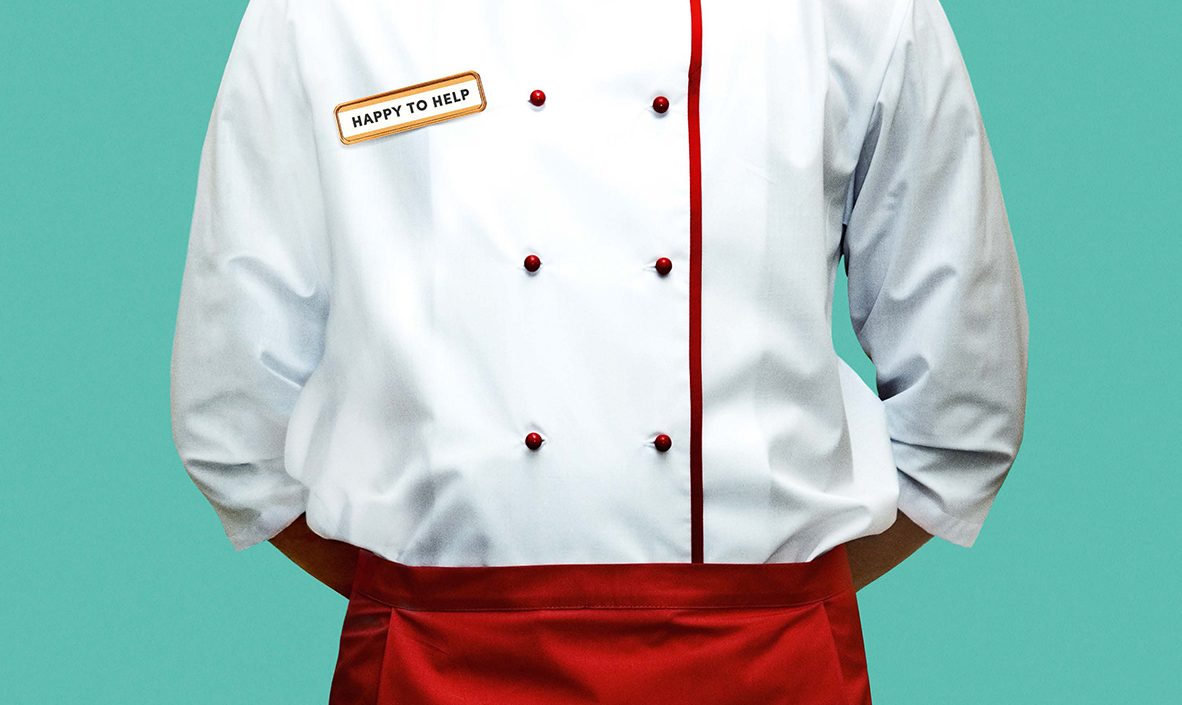 The Restaurant That Makes Mistakes is a Red Arrow – distributed social experiment format that sees 14 people with dementia tasked with running a professional restaurant.

With a dementia expert on hand to advise, the group take on cooking, taking orders, serving and making drinks. As one person is diagnosed with the condition every three minutes, the format looks to highlight the importance of work for the improvement of the dementia and also how it can help sufferers build a sense of identity.

Celebrity diners and members of the public visit the restaurant to put the newly trained staff to the test – stars such as Downton Abbey’s Hugh Bonneville have already been seen visiting the Bristol-based establishment.

The format will air this spring on the UK’s Channel 4 and is currently in the editing process.

“The idea originated in Japan where there was a real-life experiment held for three days,” says Nina Estpueler, group creative director at Red Arrow. “Someone set up a restaurant entirely staffed with people who suffer from dementia. It was a big success over there and went viral and that’s how the producers came across the idea.”

Social experiment formats have become increasingly important for the distributor, which already has Old People’s Home For 4 Year Olds and Don’t Stop The Music in its portfolio.

“For broadcasters its these bigger event pieces that are very PR-able, because they touch on stories everyone can relate to, but also it’s very entertaining and you ultimately want to see the outcome. So, it’s not only informative, it’s also very funny and heart-warming,” says Harry Gamsu, VP of non-scripted. “That’s what linear broadcasters want; they want things that will create their own press, draw an audience and keep an audience all the way through the series.”

The producers are already thinking ahead, according to Estpueler, and are considering working on future editions of the format which would see participants placed in different working scenarios.

“The work they do there will have to be repetitive, which is important for people with dementia because it helps them train their brain. That ultimately triggers improvement in the condition, which you will see across the five weeks in this series,” she says.