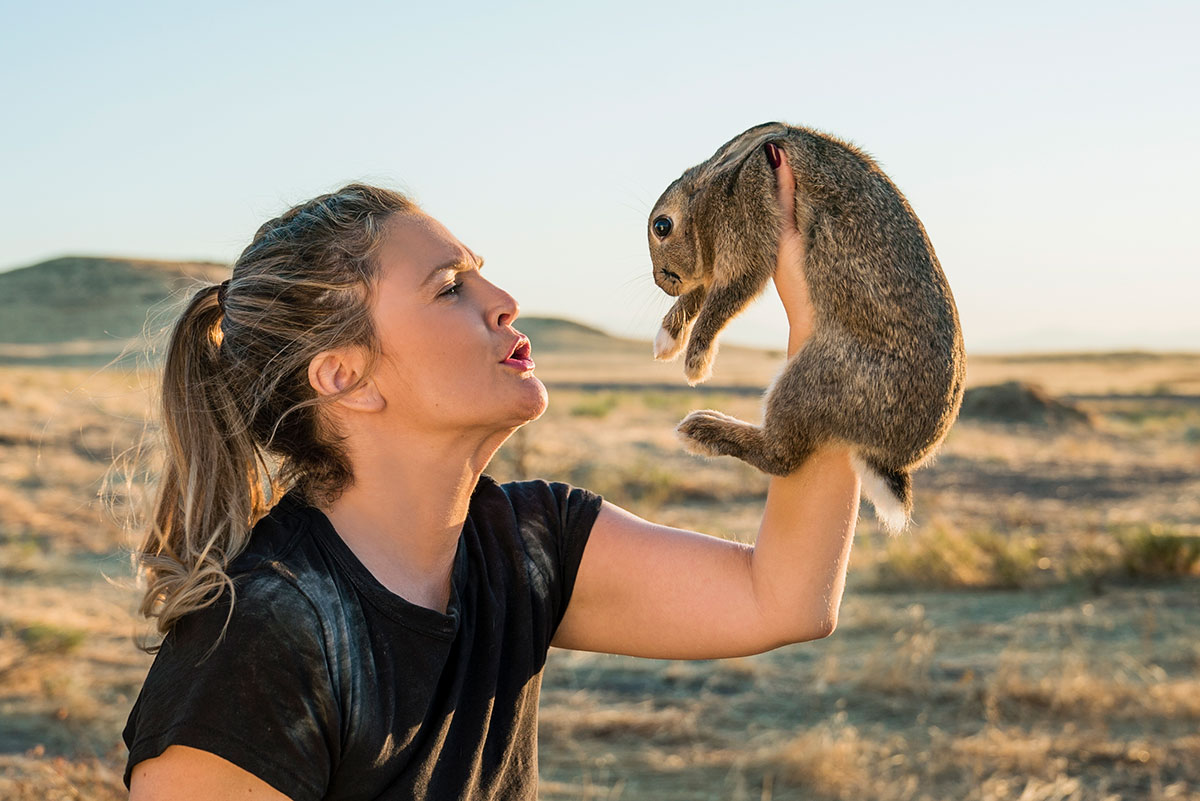 Netflix has cancelled comedy series Santa Clarita Diet after three seasons, the latest in a line of shows to be axed by the streamer.

Santa Clarita Diet starred Drew Barrymore as a real estate broker transformed into a zombie and Timothy Olyphant as her husband.

“The world had never known a ‘zom-com’ until Santa Clarita Diet, and we’re indebted to creator Victor Fresco for bringing this idea to Netflix,” a Netflix spokesperson said in a statement.

In a statement, Fresco and Katsky said: “Netflix took a chance on this odd show and for that we will always be grateful. They were supportive, ever positive, and appreciative of our work. Until about noon today. Still, they were just one phone call away from being a perfect studio. Not bad. Everything ends. This was a thing. And so it ended. We’ll miss it but are proud of the work we did and will always appreciate the love and enthusiasm we felt from our audience. It if was up to them, Sheila and Joel would continue for another 10,000 years.”

Netflix also recently cancelled One Day at a Time, Bloodline and Daredevil after their third seasons.

Other series cancelled by Netflix this year include Marvel’s Jessica Jones and The Punisher, as well as comedy Friends From College.

Netflix has acquired Arthdal Chronicles, a new South Korean fantasy drama, which it will launch globally in early June.

Netflix has teamed with South Korean cable broadcaster TVN, which is airing the drama locally, and production company Studio Dragon on the 18-episode, big budget series.

Arthdal Chronicles is billed as a story about the birth of civilisation and nations in ancient times, populated by mythical heroes living in a virtual land called Arth.

Netflix is estimated to have 1.53 million paid active streaming subscribers in South Korea, up from 900,000 users last December.

It is the latest Korean series to be launched by the digital platform, which has focused heavily on production and acquisitions in the country. Zombie thriller Kingdom, Netflix’s first original Korean drama, was released in January.