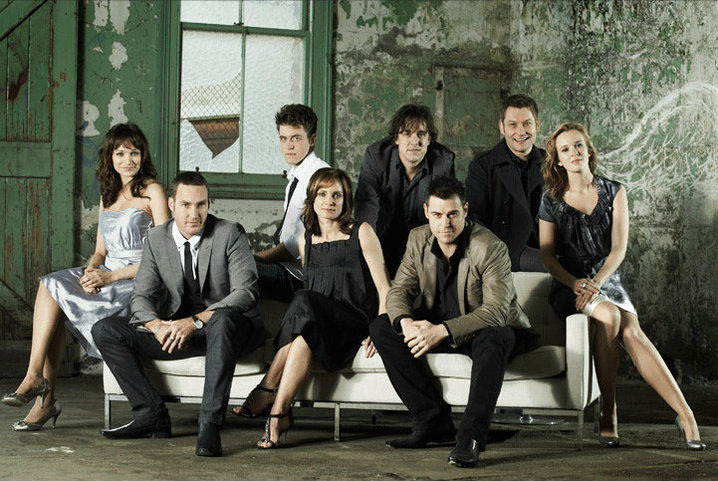 As test partner to Freedive, the new ad-supported streamer from Amazon and IMDb, Endemol Shine hopes to replicate the success it has had with Amazon’s self-publishing Video Direct service, which has offered ESG’s titles ‘tens of millions of minutes’ of viewing time on a daily basis.

Freedive launched in the US last week with a string of hit series including Fringe, Without a Trace and The Bachelor, as well as Hollywood hits Foxcatcher, Memento and Monster.

The streamer, placed across IMDb’s website and all Amazon Fire TV connected devices, hopes to capitalise on the existing relationship IMDb and its popular TV and movie database has with entertainment fans looking to find information on plots, casts, producers and directors around the world.

Endemol Shine has revealed to TBI that the streamer also arrived with a “bulk” of ESG content. Chief strategy officer Wim Ponnet says that the company has been working with Amazon as test partner since spring 2018, extracting a shortlist of titles from its catalogue that have AVOD rights, including Aussie police procedural Rush (pictured) and a string of Mary Berry and true crime titles.

Ponnet says that all content will be existing long-form factual and scripted titles, with no original or specially commissioned programming prepared for the platform yet.

“We are applying a windowing strategy to how we do this, so the things that would go on Prime we’re exploiting on the AVOD. For us it’s a great way to test windowing and to see how things go between the two platforms,” he says.

“We don’t have any data back and we haven’t seen any of the initial results, but we’re really keen to get a better view on how we’re going to exploit content on these platforms and in particular on Amazon as a platform. It’s something we’d need to work out as soon as we get the first data back.”

ESG first started working with Amazon’s Video Direct service a year ago, which led to a “deeper” relationship with the streamer and allowed new opportunities to monetise and window older titles from its catalogue, mostly from older Australian labels.

Amazon Video Direct allows a range of creators to self-publish content to Prime Video subscribers and receive a per-hour royalty fee, which the duo claim has driven overwhelmingly positive results for the company.

“In terms of level of engagement as well monetisation, it’s a platform that has performed way better than any of us imagined,” says Ponnet.

“We noticed that for some of the shows – and some of this stuff was deep catalogue – we were getting much better and more engaged viewership than we would have expected based on that experience on platforms like YouTube and Facebook.” 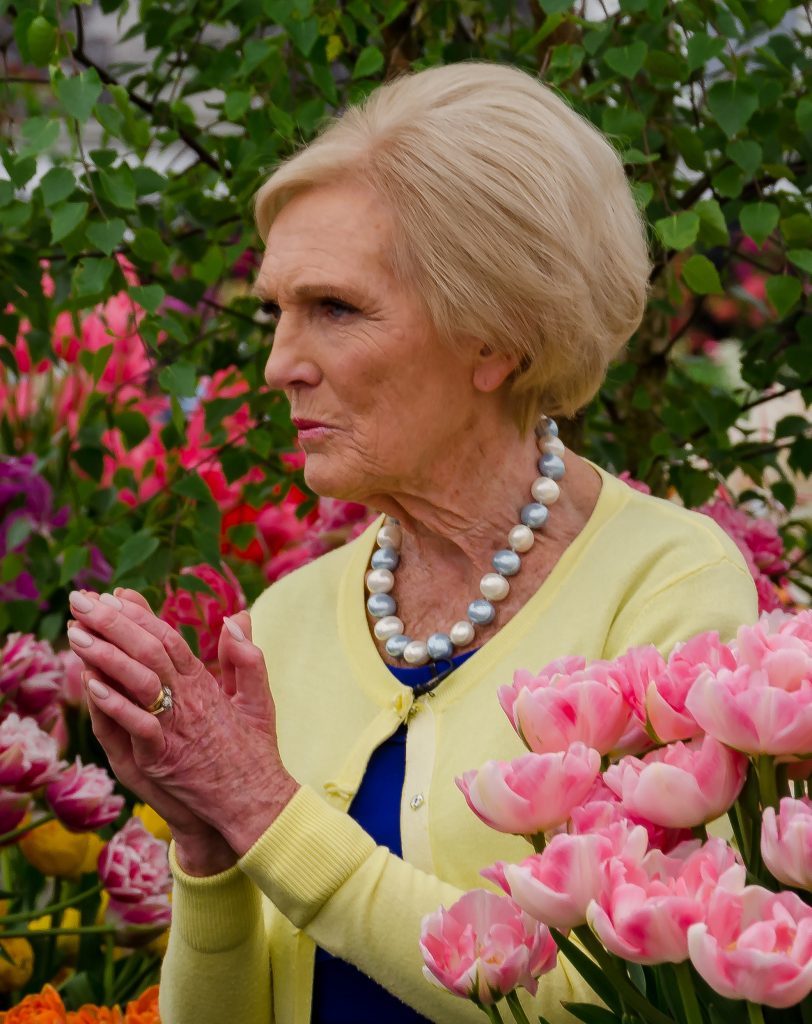 The exec claims that titles such as Aussie drama McLeod’s Daughters, which originally premiered on Nine Network in 2001, have been receiving “tens of millions of minutes in viewership on a daily basis.”

As a result, ESG is optimistic about the results Freedive is likely to bring in the coming year.

“Given the fact that I was a little bit skeptical on the SVOD launch and how well that did, we are pretty hopeful that this is a service that is going to perform pretty well,”  Ponnet says.

“It’s another platform that allows for monetisation of our catalogue and it’s a different audience from other platforms.”

ESG has been particularly impressed with the mechanisms Amazon has put in place to allow creators to monetise content, according to Ponnet. Although he did not go into further detail on how they will share revenue with the platform.

He maintains that ESG is the only company currently working with Amazon in this way, although it has been reported in the past that Amazon has been speaking to at least three major media companies to license content for the platform.

Is AVOD the future?

Ponnet says that an increase in streaming viewership on the big screen has been a huge part of Amazon Video Direct’s  success. As more people watch TV shows on connected devices than ever before, many content providers are seeing the opportunity to tap new audiences outside the SVOD market.

Research from eMarketer shows that nearly 55% of the US population currently owns a connected TV device and that the trend is on the up.

It has led to a string of companies to launch ad-supported offerings including Hulu, Roku and possibly Viacom, which has been reported to be looking to buy two free video streaming startups: Tubi TV and Pluto TV.