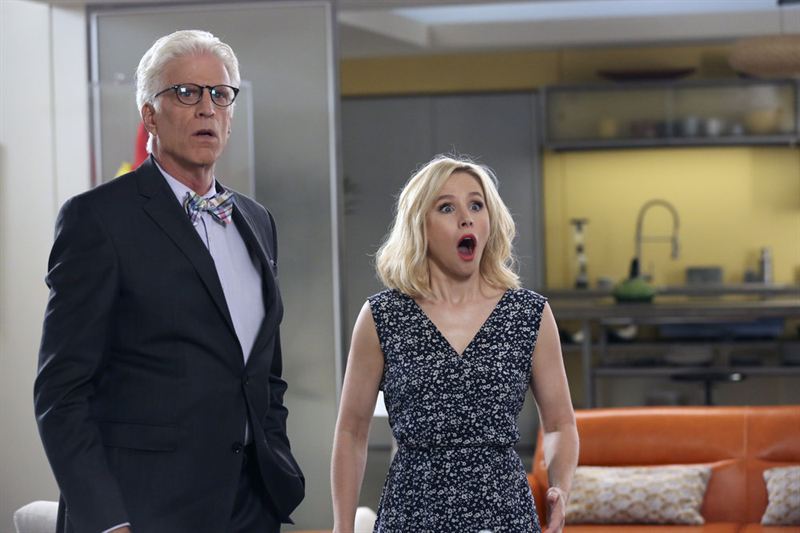 NBCUniversal is preparing to join the streaming ranks next year, with a platform that will also be accessible to Sky subscribers outside the US.

The platform is to be made available to subscribers of NBCUniversal parent group Comcast, as well as European pay-TV operator Sky, which was acquired last year. It is to launch in 2020.

The ad-supported, free service, which will reach around 52m subscribers in total, is to feature original content as well as third-party programming.

An ad-free version of the service, that will be priced competitively, is also in the works, while non-Comcast or Sky subscribers will be given the chance to sign up to the service separately.

NBCUniversal has said that the business will “continue to license content to other studios and platforms, while retaining rights to certain titles for its new service”.

The platform will be led by Bonnie Hammer, who is to become chairman of direct-to-consumer and digital enterprises for NBCU.

In her new role, in addition to streaming duties, she will also oversee NBCU’s investment in digital platforms such as Vox, Snap and Buzzfeed.

Hammer is to build a team that will include key execs from Sky’s OTT offering NOW TV and NBCUniversal.

Noting that NBCUniversal has some of the “most valuable” IP and talent on and off-screen, Steve Burke, CEO of NBCUniversal, said the NBCU service “will be different” from market competitors, and “will be built on the company’s strengths, with NBCUniversal’s great content and the technology expertise, broad scale and the wide distribution of Comcast Cable and Sky.”

He added: “People are watching premium content more than ever, but they want more flexibility and value. NBCUniversal is perfectly positioned to offer a variety of choices, due to our deep relationships with advertisers and distribution partners, as well as our data-targeting capabilities. Advertising continues to be a major part of the entertainment ecosystem and we believe that a streaming service, with limited and personalized ads, will provide a great consumer experience.”

NBCU also revealed a major exec reshuffle on the back of its streaming news, with the entire content business set to be aligned under execs Mark Lazarus and Jeff Shell going forward.

Lazarus has been named chairman of NBCUniversal Broadcast, Cable, Sports and News, and will assume responsibility for most of the company’s East Coast-based content businesses, including the cable entertainment portfolio, NBC News, MSNBC and CNBC.

Since joining in 2011, he has overseen NBC Sports and added oversight of broadcast for NBC in 2016. Under his leadership, the company has forged new deals with the Olympics, NFL, NASCAR, the Premier League and the NHL.

Prior to joining NBCUniversal, Lazarus was president of Media and Marketing at CSE and president of Turner Entertainment Group.

Elsewhere, Shell has been named chairman of NBCUniversal Film and Entertainment, adding NBC Entertainment to his purview.

He will continue to oversee film and will also now be responsible for NBCUniversal’s international division and Telemundo.

Shell most recently served as chairman of Universal Filmed Entertainment Group (UFEG), overseeing all divisions of the global film operations, as well as DreamWorks Animation, Fandango and Brand Development.

He was previously chairman of NBCUniversal International and President of Comcast Programming Group.

Both Lazarus and Shell will report into Burke.