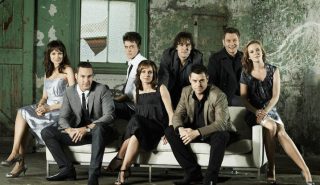 As test partner to Freedive, the new ad-supported streamer from Amazon and IMDb, Endemol Shine hopes to replicate the success it has had with Amazon’s self-publishing Video Direct service, which has offered ESG’s titles ‘tens of millions of minutes’ of viewing time on a daily basis. Freedive launched in the US last week with a string […] 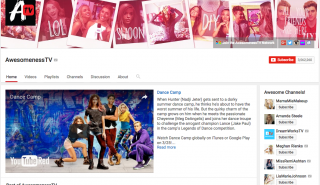 Localised versions of majority Dreamworks-owned multichannel network Awesomeness TV has officially launched in the UK, Spain, France, Germany and Brazil. The launches, made in partnership with Endemol Shine Group, follow an initial rollout of the MCN in the UK last month, with local language versions and original content now available in each of the five […] 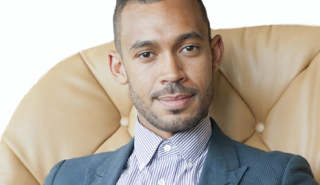 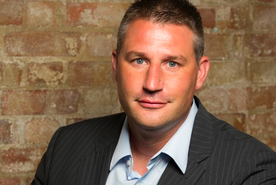 Endemol Shine Group has poached a senior director from digital firm Yahoo to become its director, strategy and commercial development. Wim Ponnet has been at Yahoo EMEA, which former Channel 5 chief Dawn Airey runs, since 2011, but moves to Big Brother firm ESG this autumn. He will report directly to Endemol Shine CEO Sophie […]