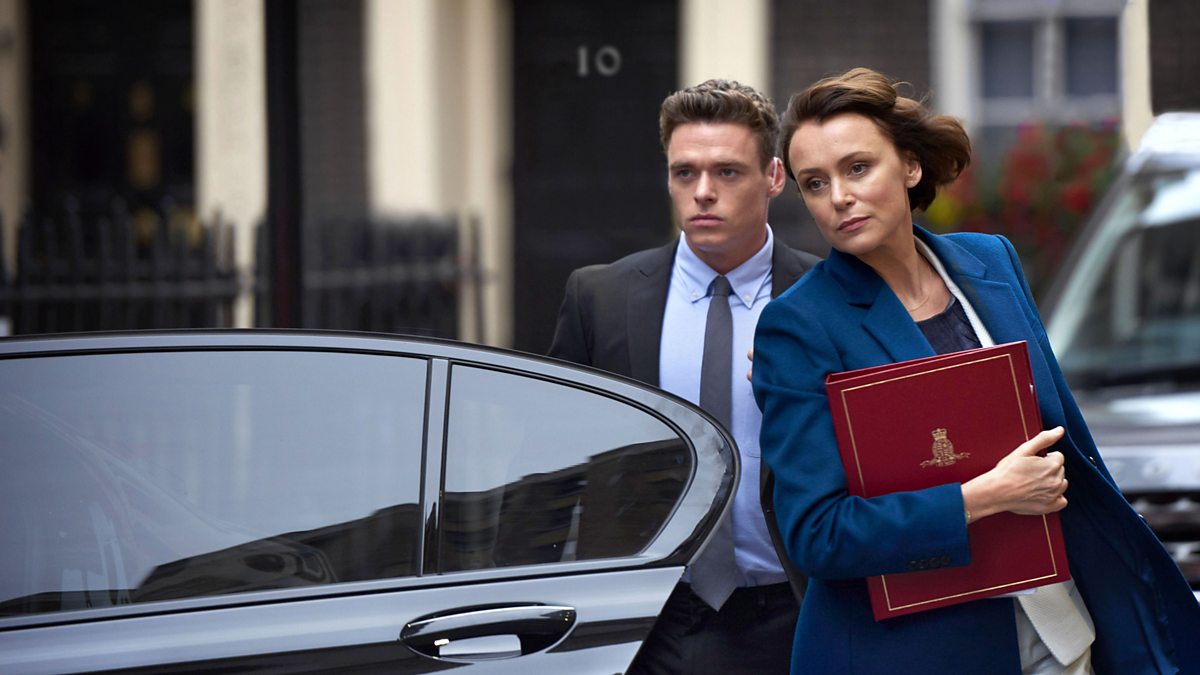 The figure makes it the UK’s most watched episode of any drama series across all channels since records began in 2002.

It makes Bodyguard the most watched TV programme outside of sporting and national events since 2010.

The full series, written and created by Jed Mercurio and made by World Productions for BBC One, remains on BBC iPlayer exclusively in the UK as a box set.

The drama will roll out on Netflix from 24 October. The streaming giant, which boarded the Richard Madden-fronted thriller at script stage, will release the drama around the world, except for the UK, Ireland and China, following a deal with ITV Studios Global Entertainment.

Charlotte Moore, director BBC Content, said: “Bodyguard continues to smash records and thrill new audiences everyday via the boxset, which is available exclusively on BBC iPlayer for the next five months.”

Simon Heath, CEO and creative director of World Productions, added: “A big thank you to the BBC for their terrific support and to everyone who watched Bodyguard either live or on catch up. We’re hugely grateful”.

The figures were measured using BARB’s updated 4-screen 28-day measure, which was introduced in August 2018 and includes viewing through TVs, as well as online non-TV devices.