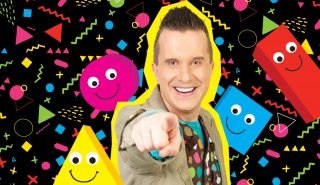 Banijay Group, the umbrella group behind Zodiak Kids, has appointed Moonscoop’s Benoit di Sabatino as CEO for its kids division. In his new role, di Sabatino will lead Banijay Group’s dedicated division for kids productions, consumer products, digital content and TV sales. With a global remit, he will oversee and grow Banijay’s kids catalogue, with […] 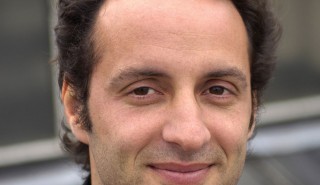 Nicolas Atlan is exiting US-based Splash Entertainment, with CFO and COO Steve Rosen upped to co-CEO to replace him. Atlan was co-chief executive along with Mike Young at Splash, which was previously known as Moonscoop LLC. His replacement, Rosen, has been with Splash since 2003 and was part of the team that launched Splash-owned VOD […] 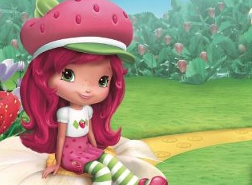 American Greetings’ popular Strawberry Shortcake character has been sold for US$105 million. US-based Iconix Brand Group has acquired the franchise, which has spawned various animated TV series, and its related intangible assets for a cash lump sum. The 35-year-old Strawberry Shortcake brand was born out of greeting cards, and has grown a licensing and merchandise […] 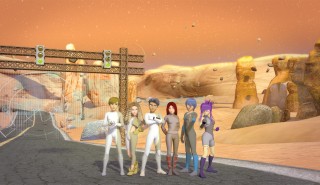 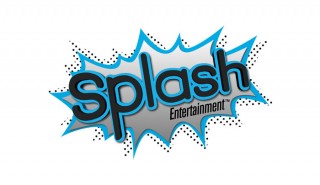 Young and Atlan take control and rebrand Moonscoop US

Moonscoop LLC has been rebranded Splash Entertainment. The US kids producer and distributor and VOD platform operator will be run by Mike and Liz Young and Nicolas Atlan who, with the backing of private investment from French company JokeBox, have taken full control of the company. Moonscoop LLC was the US unit of the Moonscoop […]

French animation house Ellipsanime has acquired the assets of rival Moonscoop, which was in administration, for a reported €600,000 (US$819,500). According to local French reports, Ellipsanime won an auction to acquire Moonscoop SA’s library and production assets when the offer was accepted by the Commercial Court of Paris. Others, including Millimages and investment house Capucine, […]

Mike Young Productions Inc. has filed a US$5 million lawsuit against a holding company it claims has blocked attempts to acquire the US arm of insolvent French toon studio Moonscoop. MYPI is suing Moonscoop US Holdings in the US Superior Court, alleging breach of contract, interference and other counts, according to Courthouse News Service. Moonscoop […]

Malaysian channel Astro Ceria and Indonesia’s Spacetoon have acquired programming from kids TV firm Moonscoop. Astro has taken seasons one and two of Code Lyoko, while Spacetoon has signed up Code Lyoko Evolution. France-based distributor Moonscoop remains in administration after running into financial difficulty. The company is attempting to reorganise its structure, as French financial […] 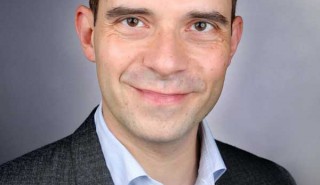 Studio Canal-backed producer and distributor Tandem has hired three new executives. The Munich-based firm has hired Ben Stoll (pictured) as director of development, Marcos Eberle as logistics manager and Mitch Zamarin to run press and PR. Tandem has recently moved into the series world having previously specialised in the TV movie genre. The second season […]

The French arm of children’s producer-distributor Moonscoop has gone into administration – the second major kids’ firm to go under in quick succession. The firm appointed an administrator on June 20, according to French business information site societe.com. Moonscoop has a studio in France and a base in LA through its acquisition of Mike Young […]