Discovery and Hasbro joint venture channel The Hub has bought the upcoming animated series Sabrina: Secrets of a Teenage Witch. The new series will premiere on the US channel next summer. 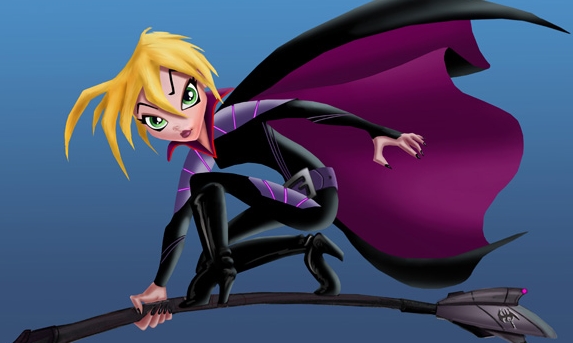 DSK is an Indian conglomerate and this marks its first move into TV.

Sabrina started out an Archie Comics’ character was the basis for a long-running sitcom on US networks ABC and The WB. That was followed by an animated series that ran on ABC.

The producers say that the latest Sabrina series will bring a new look to the character, and update her with a modern, teen-centric sensibility.

Dean Batali (Buffy the Vampire Slayer) will be story editor and Trevor Wall (Hero:108) will serve as director for the series.

Mike Young, CEO of Moonscoop said: “This is a brand new version of a much-loved character and we can promise a top-quality look and feel that captures the essence of the original illustrations and stories, while giving them fresh appeal for teen audiences.”