With the Annecy animation festival beginning today, Pascale Paoli-Lebailly hears from leading players about the wave of changes that have befallen the French toon industry in the past year.

The French animation industry is renowned for its creative output in both TV and the cinema. The sector – which can in part thank production quotas, state and European funding, and tax breaks for its vitality – accounts for 35% of French TV exports or €43.9 million (US$61.1 million) in sales revenues in 2012, a 24.3% increase year-on-year.

Positioning itself as the-third-largest worldwide exporter of kids content, the French kids production industry ranks first in Europe. However, since 2012, the market has entered into a slower production cycle, with the volume produced down 16% in 2012 to 298 hours compared with an average of 316 hours in the 2008-2012 period. Foreign investment has also declined, by 31% in 2012 to €42 million. That total covered only 23.1% of the budgets of shows in production.

For many French kids content companies, international sales and the strength of deep catalogues allow survival from one production to another, albeit without always generating much profit or at worst adding to debts. 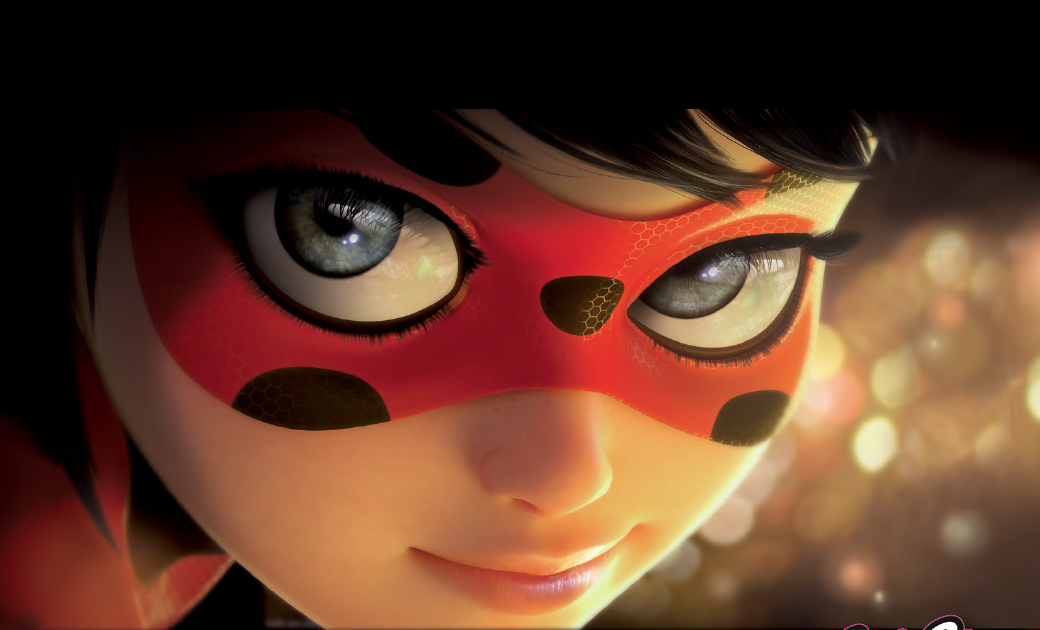 The collapse of Moonscoop France, which filed for bankruptcy in the summer of 2013, is beginning to look like a textbook case for the country’s toon companies, as well as the end of a great adventure. The firm, created in 2003 from the merger of Antefilm Production and France Animation, and which was still the second-biggest French producer in 2012 after Xilam, had accumulated a significant amount of debt.

This collapse will “clean up” the market, according to some observers. Ellipsanime, one of Dargaud’s prodcos, will take over Moonscoop France’s assets following a decision from a Paris trade court. They include a library of 60 series and 700 hours and represent 30 years of French animation, with titles such as Titeuf, San Sam, Geronimo Stilton and Code Lyoko. Moonscoop in the US was not part of the process, and Moonscoop LLC, rebranded Splash Entertainment, is back in the hands of Mike and Liz Young, alongside co-CEO and partner Nicolas Atlan.

Ellipsanime’s offer was €600,000, with only two staff out of the 25 formerly working at Moonscoop staying on. The acquisition deal should be cleared soon and Claude de Saint-Vincent, Dargaud Group’s CEO, forecasts the total amount to be paid will range between €200,000 and €300,000 for about 30 to 50 TV series.

“We do not know yet know what the full scope of the acquisition will be, as it could also include coproduction projects, and rights owners and coproducers still can preempt some series,” says Saint-Vincent. 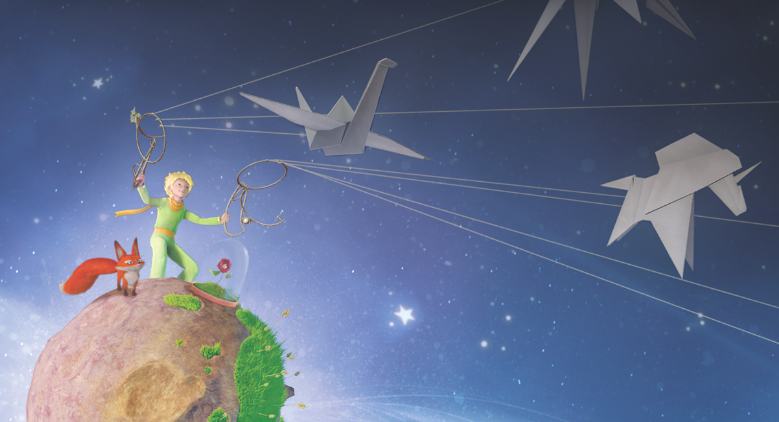 “However most of [the rights] have been secured with creditors. It will take time to stream revenues from this catalogue but potentially it is a good opportunity to strengthen our own 1,800-hour library. It will help [Ellipsanime sales arm] Mediatoon Distribution to reach a strategic size, and answer the demand from traditional customers and new entrants looking for volume deals such as Netflix. Digital already represent 20% of our sales.”

Dargaud’s TV division comprises Dargaud Media, Belvision, Dupuis Audiovisuel, Ellipsanime, Storimages and Les Cartooneurs, scale that means it doesn’t need to add new prodcos. However, it does want to enrich its catalogue, with titles from its own companies and third parties.

“The problem is not selling [content], it is to cost-effectively produce it,” says Saint-Vincent. “Production is under-financed by broadcasters, and only 40 to 45% of the budget of a 26 half-hour series comes from France.

“The French industry is successful, but that success remains frail, and a catalogue like ours softens the ups and downs of the production sector. It also helps us reach the size to better negotiate with global players.”

Iconic companies such as Futurikon, Xilam, Télé Images, TeamTo, Marathon Media and Millimages are still very active in the French and international markets. Furthermore, the advent of younger companies such as GO-N, TAT and Zagtoon prove there is space for newer players. However, consolidation is in the air. 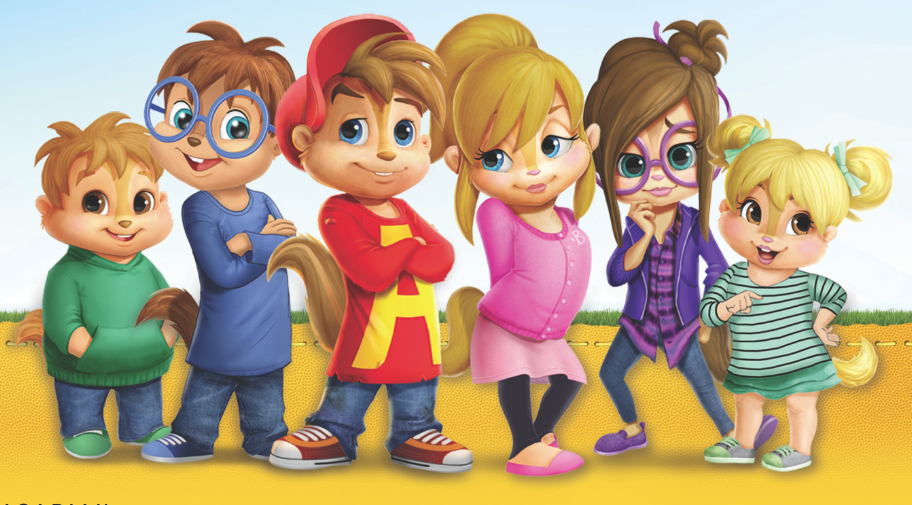 Alvin!!! and the Chipmunks is for M6 and Nickelodeon

Then in December, Aton Soumache’s TV producer Method Animation and animated- features producer Onyx Films merged with Dimitri Rassam’s Chapter 2, giving birth to a major new company, On Entertainment. Dedicated to animation and live-action cinema, the holding has positioned itself as a kids content company with international ambitions.

The three companies posted revenues of €34 million at last count, and On forecasts a yearly production volume ranging from €50 to €100 million for three TV series, four big-budget films (English- and French-language) and one animated movie every 18 months.

To expand and attract talent, the new entity also raised €12 million via a capital increase, notably backed by distributor and pay TV operator AB Group. Over the next five years, AB will also hold the French and international distribution rights to two TV series per year from Method, with an option to coproduce these shows as well. This industrial partnership marks AB’s return to animation and significantly strengthens its catalogue.

“It gives us a real visibility too,” says Soumache. “In France these days, there is no other way; you’re either small or pretty strong. A merger is a natural but essential evolution to reach a critical size. Our vision is both economic and artistic. Besides original creations, adapting classic properties is the clever way for an indie producer to work on the level of the US studios, as we do not have the same marketing capacities.”

As costs rise and margins drop, producers are currently looking for stability and to secure capital. Method’s evolution is not surprising” – Boris Hertzog, co-founder, OuiDO Productions

Working with renowned national and international kids properties is also the strategy of newly formed OuiDO Productions. The company is headed up by former Lagardère executives Boris Hertzog, Sandrine Nguyen and Billy Frédéric Richard, who launched it after Lagardère’s move out of animation last October to focus on fiction and unscripted programming.

The current assets of OuiDO come from Genao Productions and include international series Alvinnn!!! and the Chipmunks for M6 and Nickelodeon, coproduced with Alvin rights owner Bagdasarian Productions; and Sonic Boom for Gulli, Canal J and Cartoon Network US, a coproduction with Sega. Both are set for 2015. OuiDO is also preparing season two of Mini Loup for France Télévisions and developing an adaptation of Delcourt’s comic strip, Les Légendaires, with commercial broadcaster TF1.

“As costs rise and margins drop, producers are currently looking for stability and to secure capital,” Hertzog says. “Method’s evolution is not surprising.” He adds that OuiDO plans to find a financial partner or attach itself to another group within two years.

“[Today] broadcasters commission fewer series, and the market is shrinking. Having access to strong properties is strategic, though it must not prevent people from creating original series. Properties like Alvinnn!!! and Sonic give access to international US networks and to toy giants like Tomy, with which we have inked a worldwide deal.”

Besides working well as international copros, well-known properties also meet the needs of both commercial and public broadcasters. 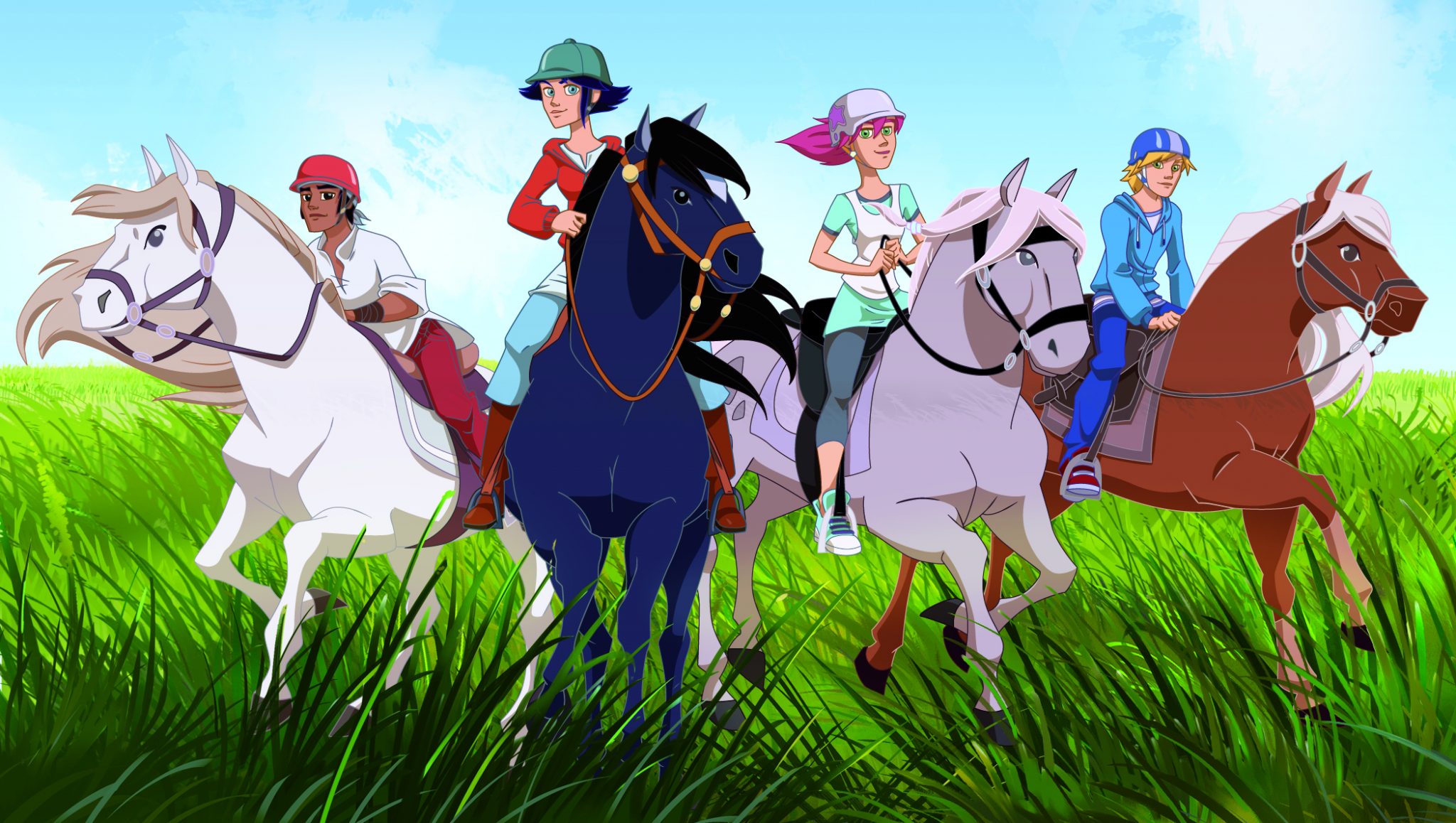 On the channels side, the industry was buoyed by the news that France Télévisions’ DTT channel France 4 would from the end of March become a kids channel in the daytime, with young-adult-skewed programming in the evening. The significance of the announcement was underlined by the fact that the French pubcaster accounts for 50% of the French broadcasters investment in animation and kids programming.

“Current movements within French companies are both due to internal reasons and to market trends,” says David Michel, who in February stepped down as managing director of Marathon Media, the company he co-founded in 2001 with CEO Vincent Chalvon-Demersay, who himself left last November.

“We must distinguish the European market from the US one,” Michel says. “With advertising revenues dropping, French channels’ investments also decrease and broadcasters take longer to decide upon a project, imposing at least one year of development. They also focus on classical properties. Paradoxically, there’s more risk taken by France Télévisions than from commercial channels, except for DTT channel Gulli and pay TV nets Canal J and Disney France.”

“Current movements within French companies are both due to internal reasons and to market trends” – David Michel, former Marathon Media managing director

The decreasing investment from French channels means the most affected animated projects are those wholly financed in France by one channel, as opposed to the international copros, where more than half of the money comes from outside of the country.

Michel says the US market is more dynamic now, with OTT platforms such as Netflix and Amazon shaking up the sector as they look to recruit subscribers. “US networks commit to more innovative productions like fresh comedy Sanjay and Craig on Nickelodeon,” he says. “The kids audience is also different. Both markets have never been so far from each other.”

Now living in Los Angeles, Michel’s former colleague Chalvon-Demersay goes even further: “[Marathon hit] Totally Spies was a risky business, but TF1 let us handle the whole process,” he says. “We couldn’t produce it now in France given the stiff competition. Globalisation is the solution big indies can find to keep innovating and being creative.”

A two-speed market is also what Ellipsanime/Dargaud Media senior VP and executive producer Maïa Tubiana highlights, with a lot of thought given to whether you are on the “slow trend or the fast one”.

“Besides traditional proposals based on properties and catalogue, you need to be intuitive to invent new multiplatform content,” she says. “Between Europe and the international market, consumption models are different, and so are priorities. The biggest challenge for a producer is to marry the slow and the fast trends. It can demand huge concentration.”

Her company, which is delivering season four of Garfield, is currently starting production alongside Belvision for France Télévisions on new CGI project Boule + Bill. The €7 million project is based on Jean Roba’s comic strip.

Ellipsanime is also delivering the first episodes of original interactive series Linkers to Canal J and Gulli. The show will also be on Italy’s Rai 2, and it will have second-screen content, a dedicated website and a virtual-world extension.

The quality and innovation of French animation is still envied worldwide. What the sector suffers from the most is the slower pace at French broadcasters seem to operate.