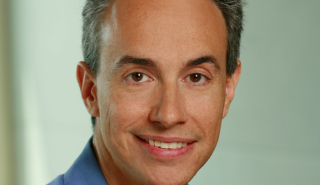 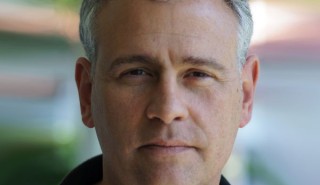 Gaumont International Television has recruited Tim Stephen as senior VP, business and legal affairs. Stephen was previously head of legal for Generate where he was part of the team that worked on the sale of the digital studio to its counterpart Alloy Digital. Before that he was at Turner’s Cartoon Network and Lionsgate. The Gaumont […] 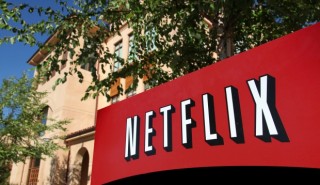 Netflix retains all rights to The Crown

Netflix will retain all rights to upcoming UK drama project The Crown. This moves the streaming service away from the previous model whereby third-parties sell Netflix originals outside its operating territories, and in second windows. With previous big-ticket dramas, Netflix worked with distributors. For example, The Crown producer Sony Pictures Television distributes House of Cards, […] 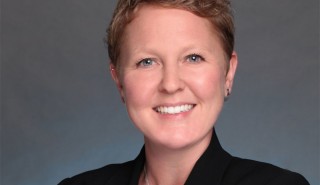 Gaumont has recruited Hana Zidek as its vice president, distribution of its international television division. Zidek will be based in London in the newly created role and oversee sales to Central and Eastern Europe, Scandinavia and the Benelux region. She is the former A+E director, international content sales, EMEA. Prior to A+E she was at […] 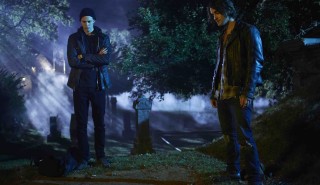 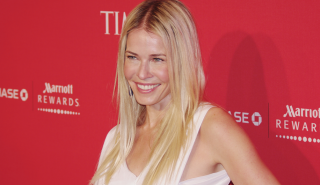 The evolution of Netflix accelerates faster and faster with every announcement, and with its deal tying Chelsea Handler to a daily talk show it is taking on the networks directly. Jesse Whittock looks at the implications. Around six years back, Netflix made new blockbuster movies the priority. Then in 2011, it took the leap into […]

Subscription video-on-demand service Netflix is available on Swedish cable operator Com Hem’s TiVo platform as of today. Netflix will be included in TiVo as an app, givingSwedish viewers to chance to view series including Hemlock Grove, Arrested Development, Orange is the New Black and Breaking Bad. The second season on Netflix original House of Cards […]

Netflix has ordered a new original series, based on the adventures of Marco Polo, to bow in all Netflix territories in late 2014. The series was originally developed at Starz, with the project ordered straight to series in January 2012, but production complications in China put paid to Starz’ involvement with the project. Starz released […]