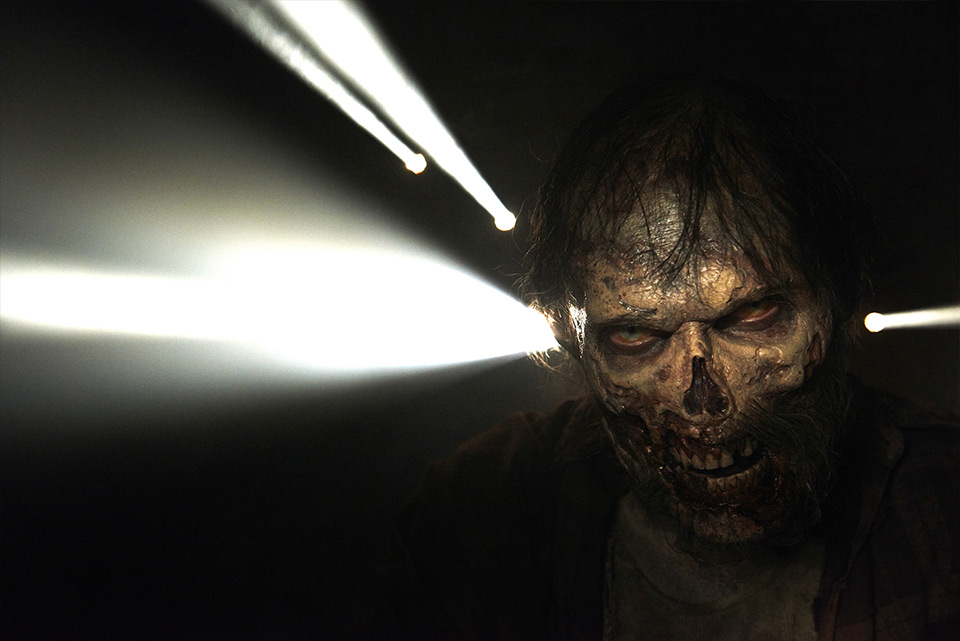 Netflix users tend to burn through The Walking Dead and Orange is the New Black, but take their time on House of Cards and Bloodline, according to new data from the SVOD service.

Netflix has revealed ‘The Binge Scale’, which it claims shows how customers in more than 190 countries consume more than 100 serialised series, using a sliding scale ranging from ‘Savour’ to ‘Devour’.

The major take-out from the research was viewers will watch a little over two hours a day when focused on finishing a series.

“As The Binge Scale indicates, the viewing experience of a series can range from the emotional to the thought-provoking,” said Cindy Holland, VP of original content at Netflix.

“Netflix helps you to find a series to binge no matter your mood or occasion, and the freedom to watch that series at your own pace – whether that’s to appreciate the drama of Bloodline or power through Orange is the New Black.”

Netflix conducted it research between October 2015 and May 2016, during which time it became available in a combined 190 territories, and looked into the first season of all series.

The global medium to complete a series was five days, with the median per session for series ‘completers’ coming in at two hours, ten minutes. Series that took less than two hours of viewing a day were considered in the ‘savor’ category.

Netflix said The Binge Scale had “no relation to viewership”. The SVOD service, which has around 81 million worldwide users, is notorious for refusing to release any viewing data.