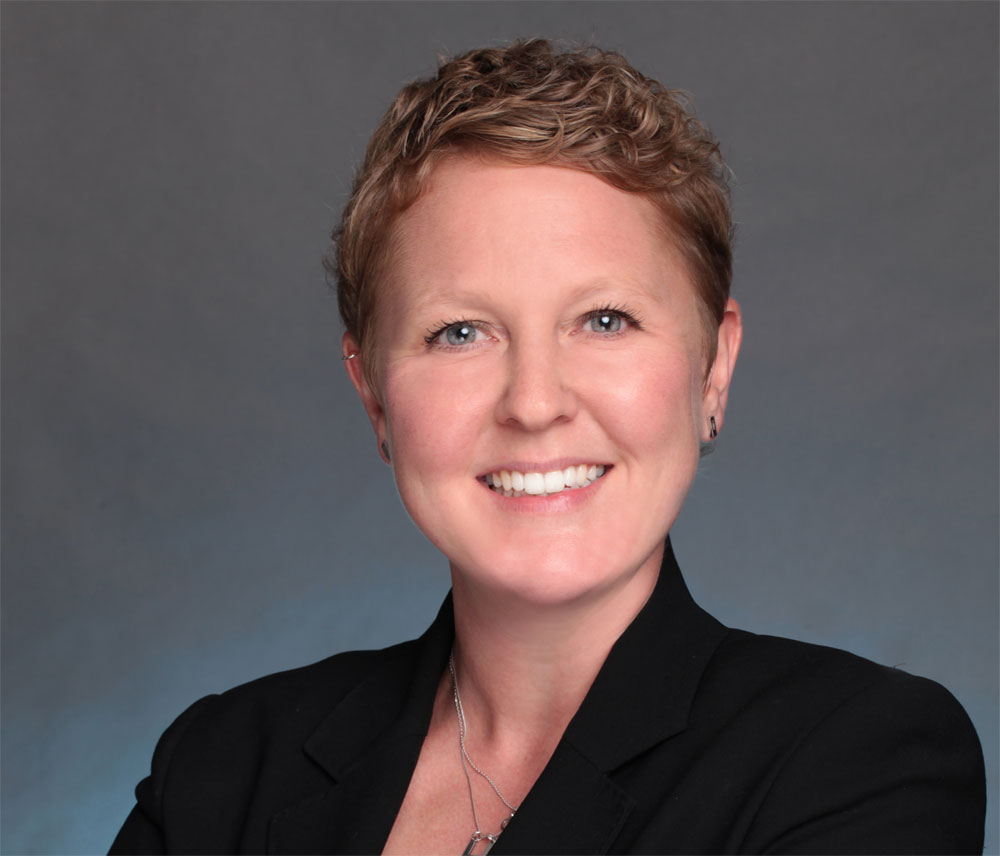 Gaumont has recruited Hana Zidek as its vice president, distribution of its international television division.

Zidek will be based in London in the newly created role and oversee sales to Central and Eastern Europe, Scandinavia and the Benelux region. She is the former A+E director, international content sales, EMEA. Prior to A+E she was at Lionsgate, selling into the UK, Central & Eastern Europe and Scandinavia.

In the new London-based role at Gaumont, Zidek will report to Erik Pack, the company’s head of international distribution and coproduction. She will be with the company at MIPCOM next month.

Pack said: “Hana is a skilled executive in international sales who also speaks six languages, a tremendous asset in our global industry.”

“I’m delighted to have Hana join Erik’s growing team,” added GIT CEO Katie O’Connell. “Her experience matches quite well with our slate and distribution plans. Looking forward to Hana hitting the ground running for us at MIPCOM.”

Gaumont will have third seasons of NBC series Hannibal and Netflix horror Hemlock Grove at MIPCOM. It will also be pre-selling its new Netflix series, Narcos, internationally at the market.