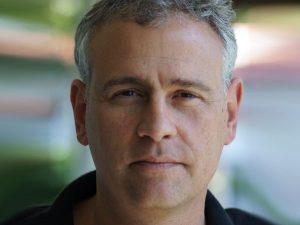 Stephen was previously head of legal for Generate where he was part of the team that worked on the sale of the digital studio to its counterpart Alloy Digital.

Before that he was at Turner’s Cartoon Network and Lionsgate. The Gaumont new recruit has also held production roles at MGM, Fox and ABC.

At GIT he will negotiate agreements across production, scripted programming, SVOD platforms and licensing.

Stephen will report to GIT’s executive VP, business operations, Sam Semon, who said: “With four series in production, it is the perfect time to expand our business and legal affairs department.”