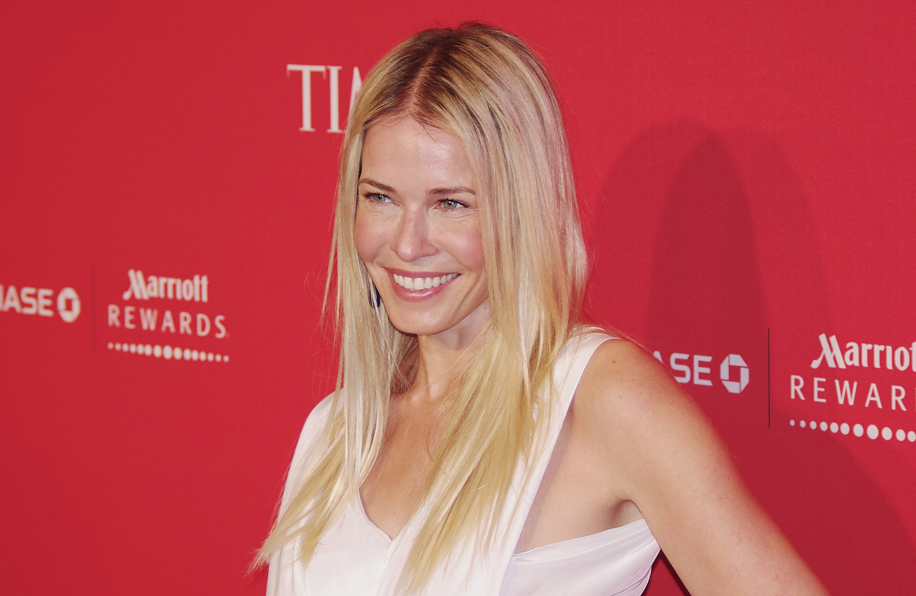 The evolution of Netflix accelerates faster and faster with every announcement, and with its deal tying Chelsea Handler to a daily talk show it is taking on the networks directly. Jesse Whittock looks at the implications.

Around six years back, Netflix made new blockbuster movies the priority. Then in 2011, it took the leap into original programming with political drama House of Cards. Scripted comedy then followed with the Arrested Development reboot, then kids programming through a deal with DreamWorks Animation. Next came unscripted, first through a deal with comic Russell Peters, and then a push into exclusive documentaries began with The Square, which gained the streaming platform its first Academy Award nomination.

The fact most of these agreements targeted the same box-set-watching, binge-viewing customers makes its latest original programming move especially significant. On Thursday (June 19), Netflix announced it had signed E! Entertainment star Chelsea Handler to create and present not only a stand-up hour and four documentaries, but also “the first-ever talk show for the global on-demand generation”.

If Netflix is successful in targeting that space, what’s to stop it going after the jewels in the crown of free- and pay TV channels, sports rights and event TV shows like the Oscars? Why not launch an ob-doc and go for the Duck Dynasty audience, or stream a gameshow?

“The Internet has disrupted many of the conventions of traditional television and together with Chelsea Handler, Netflix is looking forward to reimagining the late night talk show for the on-demand generation, starting with the late night part,” Netflix chief content officer Ted Sarandos. Handler called the Netflix programming team “the most forward thinking, alert group I’ve sat down with in ages”.

For US networks, for so long blasé about the threat of Netflix (outwardly, at least), such language will have caused consternation. It’s one thing to sell second- or third-run programming to Netflix – or produce for it, as Disney is doing via a four-series Marvel Television agreement set to begin rolling out in 2015 – but what happens when Handler goes into direct competition with Letterman replacement Stephen Colbert in early 2016?

Netflix’s communication around the project is characteristically opaque; the show has no title and there is no guarantee it will even run daily. Rendering a full TV hour-long-plus TV show for same day broadcast is notoriously difficult for streaming platforms, and Netflix has not revealed how it plans to address the challenge. However, it wasn’t long ago Netflix didn’t do drama and they turned the conventional weekly episodic release model on its head by launching an entire series at once, so industry-watchers are excited to see how they take on the talk show genre.

All we know today is it will be an “updated format that still encompasses Chelsea’s unfiltered opinions on topical entertainment and cultural issues, as well as her signature guest interviews”. Each episode will launch in all of Netflix’s territories at the same time, but a good response in the US is the key to a successful experiment. Most UK customers, for example, will not know who Handler is.

The announcement does suggest one thing, though. A talk show is very much the arena of the traditional, linear TV – Handler made her name at NBCUniversal’s E! cable net and is synonymous with a show that plays every weekday in a regular slot.

If Netflix is successful in targeting that space – and remember the rate of knots the platform has accelerated its content spend and originals – what’s to stop it going after the jewels in the crown of free- and pay TV channels, sports rights and event TV shows like the Oscars? Why not launch an ob-doc and go for the Duck Dynasty audience, or stream a gameshow?

Broadcasters and pay TV operators like HBO have been keen to play down Netflix as a competitor platform, and instead – in the case of Disney and CBS – position themselves as content suppliers. However, the more Netflix chooses to encroach on their space, the less friendly relations are going to become.

2007: Launches streaming service with around 1,000 movies