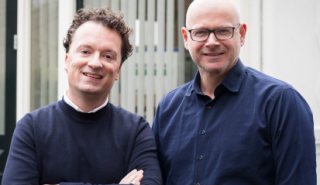 Aalderink and Lubbers band with MGM in Euro formats push

US studio MGM has set up a Dutch-based formats development operations with European programming execs Roy Aalderink and Peter Lubbers. The creation of Concept Street comes after MGM scored a coproduction pact with Redseven Entertainment in Germany last November to create local shows and remake MGM formats. The new Dutch company will have a similar […] 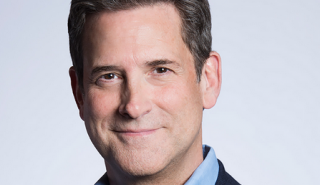 Former Turner and Amblin Partners chief Michael Wright has joined MGM’s US premium pay TV channel Epix as president. Wright (pictured) recently exited his role as CEO of Amblin Partners, the programming and film business Steven Spielberg launched with Participant Media, Reliance Entertainment and Entertainment One. He is taking over Epix as it settles into […] 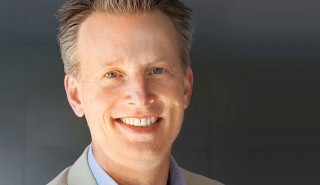 MGM Worldwide Television has formed a coproduction joint venture with Germany’s Redseven Entertainment. The partnership agreement was described as “multi-year”, and will see the pair look to place MGM unscripted formats such as Steve Harvey’s Funderdome and American Gladiators in Germany. The pair will coproduce any local commissions from Germany’s broadcasters. Redseven is part of […]

MGM has renewed the contract of Greg Robertson, meaning he will remain in charge of the US studio’s Asia Pacific office. The deal was described as “multiyear”. Robertson will remain in Australia as managing director and senior VP, international television distribution, and continue to report to president, worldwide television distribution and acquisitions Chris Ottinger. During […]

A year ago, MGM’s Chris Ottinger (left) told TBI that the studio was going to become a powerhouse in unscripted TV. MGM subsequently took control of Mark Burnett’s United Artists Media Group in December, giving the studio a pipeline of reality hits from the US superproducer, and putting the company a lot closer to delivering […]

UAE-based pay TV provider OSN has renewed an exclusive supply deal for movies with MGM. In addition to first and second pay window rights to the MGM catalogue, the deal gives OSN OTT rights via its OSN Play offering and Go Online TV by OSN, its TV everywhere service. MGM titles include the James Bond […] 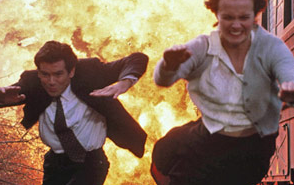 The German arm of European pay TV operator Sky is launching a dedicated James Bond channel, which will launch in October and be available for three months. In the UK, Sky has previously rolled out a Sky Movies offshoot channel showing all of the Bond movies. It was available for two months in 2012. In […] 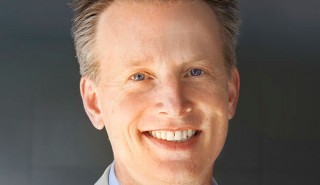