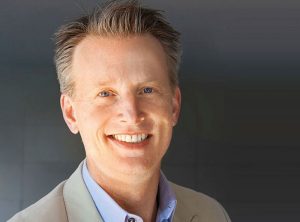 A year ago, MGM’s Chris Ottinger (left) told TBI that the studio was going to become a powerhouse in unscripted TV. MGM subsequently took control of Mark Burnett’s United Artists Media Group in December, giving the studio a pipeline of reality hits from the US superproducer, and putting the company a lot closer to delivering on that promise.

Roma Khanna exited MGM when it bought the 45% of United Artists it didn’t already own, and while Burnett will oversee all aspects of the business, he is expected to focus on production. Ottinger, meanwhile, was promoted to president, worldwide, MGM Television and Digital Group, in the rejig, and has taken on wider responsibilities.

Former CBS and Fox exec Ottinger’s plans to make MGM a name to be reckoned with in unscripted by capitalising on the pipeline of content coming through from Burnett.

“We will make a giant push into unscripted and think that is the most important way we can better serve our free-to-air clients,” Ottinger says. “The market is turbulent, and it is definitely a challenge for broadcasters to launch new formats, but what we have that the others don’t is Mark Burnett. That takes us to the front of the line.”

The ambition in formats is to take on the big boys organically, and not through M&A. “The goal in unscripted is to be the number one in IP [creation and ownership],” Ottinger says. “But we’re not going to chase a roll-up strategy; that model of rolling up producers is from 15 years ago. It’s outdated. Talpa can have a billion-dollar valuation without owning production companies: its strength is IP, and we will follow that.”

New unscripted offerings for the US that MGM will be bringing to market include new Fox series Coupled, which is seen as the spiritual heir to Temptation Island. Launching in May on the US broadcast network, it has single, smart young female professionals pairing off with eligible men. Viewers then see if new couple are compatible and can last the course. “It’s a modern take on the classic island dating show,” Ottinger says.

There is also America’s Greatest Makers for Turner’s TBS, which bows in April. It has a judging panel including Shaquille O’Neal casting an eye over game-changing tech innovations and inventions from 24 teams. Created by Burnett and chip manufacturer Intel, MGM envisages country-specific formats à-la Britain’s Got Talent and America’s Got Talent. “It’s almost a Shark Tank for home engineers, celebrating the country’s Thomas Edisons,” Ottinger says. 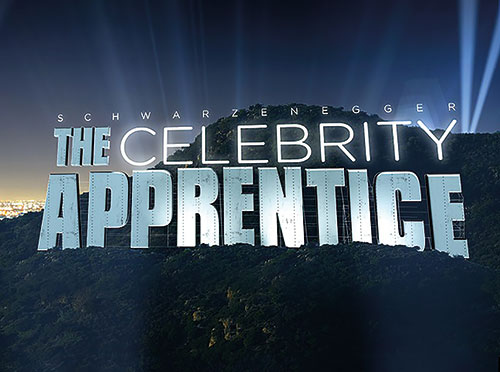 The third show MGM will be pushing at MIPTV is the reboot of Celebrity Apprentice, with Arnold Schwarzenegger in the entrepreneurial hot seat. The star is reportedly keen to do a German version of the show, so MGM is sure to be talking to ProSiebenSat.1, RTL and other German broadcasters about a local format fronted by the Terminator actor.

“If the format works with Schwarzenegger, I think we can give it a significant relaunch,” Ottinger says. “There is a real opportunity to place it [with buyers] again, and we’d love to get multiple versions on the go.”

Ottinger’s chief lieutenant, Matt Vassallo, is well seasoned in unscripted, having come to MGM from Shine International (now Endemol Shine International), but Ottinger also wants a new London-based exec to add to the team, as the volume of formats increases.

Ottinger accepts it might take a while before buyers recognise MGM as a formats shop – “We have never in our history been big in unscripted,” he says – and, realistically, MIPTV 2017 will be the time to judge whether MGM is delivering on its formats targets and establishing itself alongside the likes of Endemol Shine, FremantleMedia, ITV Studios and Zodiak Rights.

Of course, for a studio with the history of MGM, scripted will always be a huge part of the story. The latest chapter is largely about returning series, with season three of Fargo, season five of Vikings (which is likely to be ‘super-sized’ and split into two parts across a longer overall run) and Teen Wolf, season six of which is in production.