Blinkbox has inked a deal with MGM for the catalogue of James Bond movies. The streaming service, which is owned by UK retailer Tesco, will get all installments in the iconic franchise, including the latest release Skyfall. 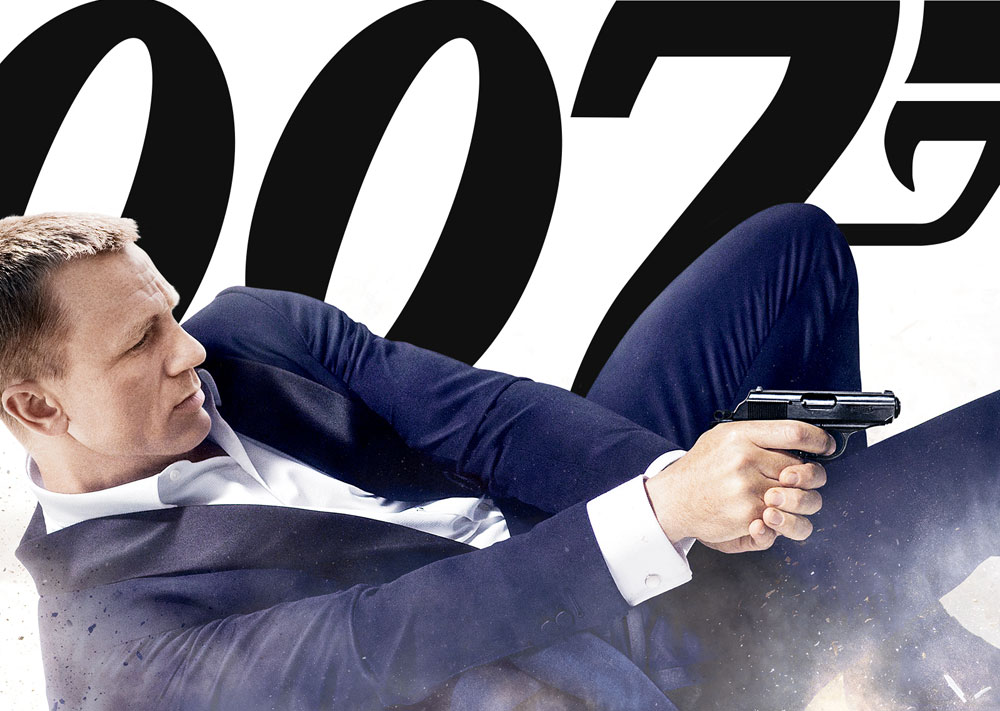 That and the other 22 Bond titles will be available to stream and to buy from next Monday.

The agreement with MGM also gives Blinkbox a 100 other titles from the Studio including the Rocky and Robocop films, The Silence of the Lambs and classics including The Magnificent Seven and The Great Escape.

The films can be accessed on tablets, games consoles and Smart devices.

Michael Comish, CEO Tesco Digital Entertainment, said: “007 has a special place in our hearts at Blinkbox – he loves a gadget and he has moved with the times.”