Chicken Soup for the Soul Entertainment, a company building VOD networks that provide positive content, has acquired Ashton Kutcher’s A Plus for US$15m in cash and stock. 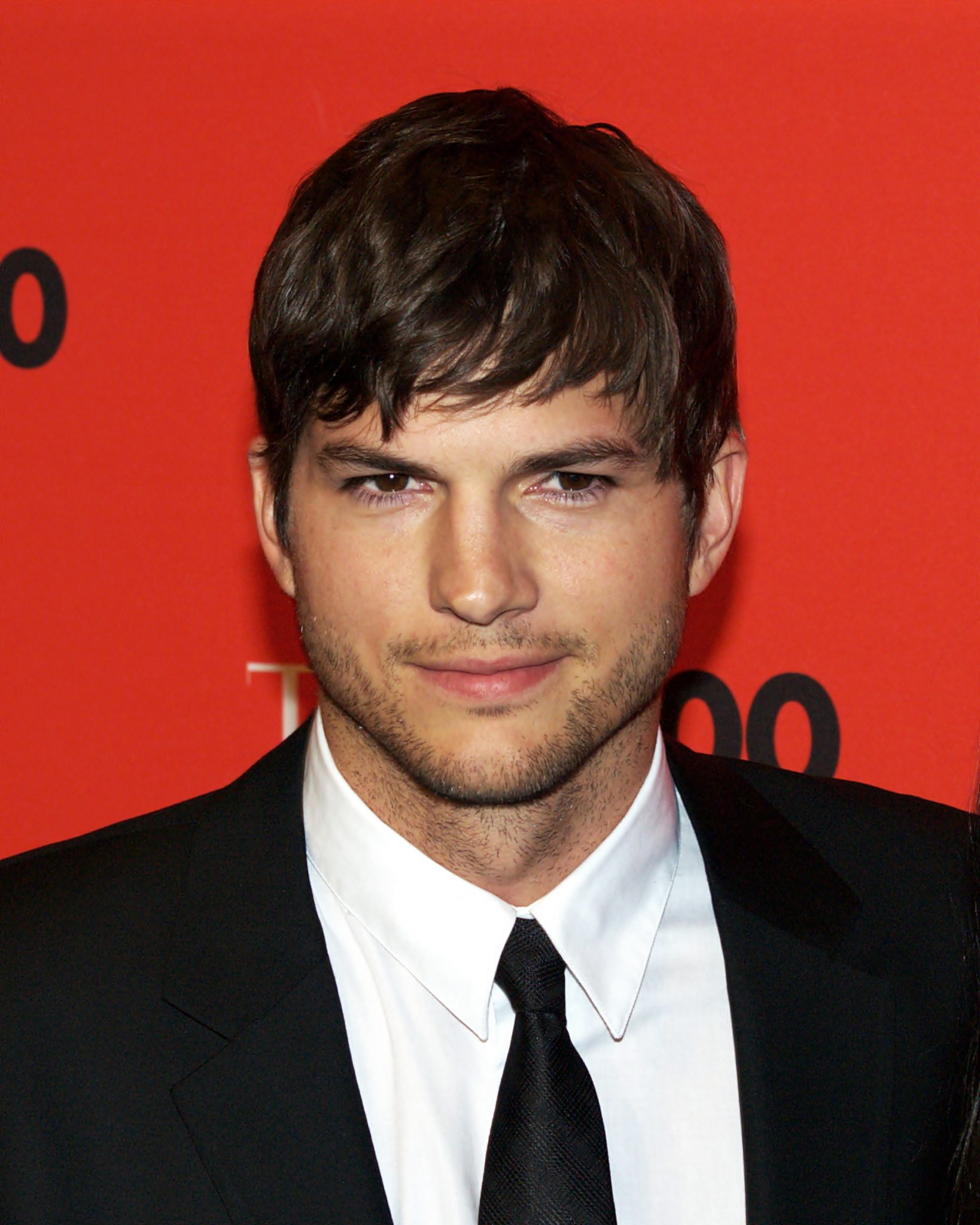 Kutcher, who co-founded and chaired the digital media company, received shares for his portion of A Plus and increased his existing stake in Chicken Soup for the Soul Entertainment (CSSE).

The former That 70s Show star co-founded A Plus in 2014 and majority ownership was acquired by Chicken Soup for the Soul, a parent company of CSSE.

A Plus is a mobile-first platform that specialises in positive journalism. It gained 4.8bn video views in the past year, according to the company.

William J. Rouhana, Jr., chairman and chief executive officer of CSSE, said: “Our historic relationship with A Plus has greatly benefited our company as we used A Plus’s ability to generate video views to help attract major advertisers to sponsor our television series. As we ramp up series production, we expect to rely even more heavily on the A Plus distribution capability.

“By eliminating video view distribution costs, this acquisition is expected to result in $5 million of cost savings in 2019 and will enhance our ability to increase the commitments we make to advertisers and increase our number of original series.”

Tags: A Plus, acquisitions, Ashton Kutcher, Chicken Soup for the Soul