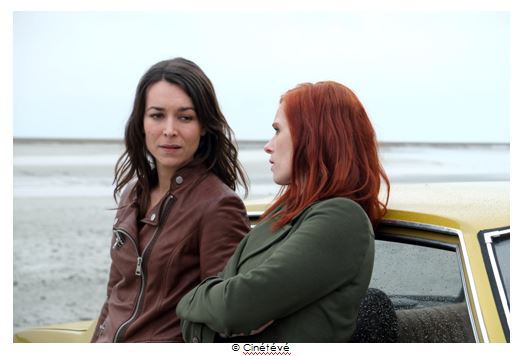 The network has commissioned a pilot script to Melissa Scrivner-Love (Fear the Walking Dead) and will be produced by 20th Century Fox TV and Stampede Ventures executive producers Greg Silverman, Paul Shapiro and Mark-Paul Gosselaar.

In this US adaptation, 35-year-old rookie detective Sandra Perkins finds herself working the worst homicide the region has seen in over a decade.

In order to end this killer’s spree, Sandra must seek answers from Helen Lane, a retired Homicide Detective who should have been Sandra’s mentor, but who is actually the reason Sandra left the force years ago.

The deal was brokered by Newen Distribution, the distribution arm of TF1 Group’s Newen.

Witnesses was originally produced by Fabienne Servan-Schreiber and Jean-Pierre Fayer from Cinétévé.

“We are extremely proud and excited to be part of this new chapter of Witnesses along with the creator of the series Hervé Hadmar and the French producer Cinétévé, and to be working with our partner Fox Network,” said Malika Abdellaoui, MD at Newen Distribution.