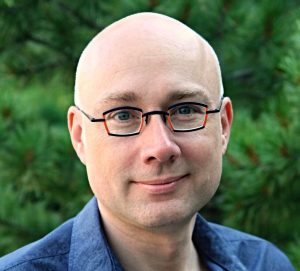 The purchase is a step toward expansion in North America, where Blue Ant looks to grow its original content. The news arrives days after the producer-distributor made senior executive appointments in Canada and the US.

Sam Sniderman, executive VP of global production at Blue Ant, said: “Blue Ant Media is committed to growing its content business in both Canada and the United States. The acquisition of Saloon Media is a key step in the execution of this strategy, as their award-winning factual content and notable creative talent fit perfectly within our content growth strategy in North America.”