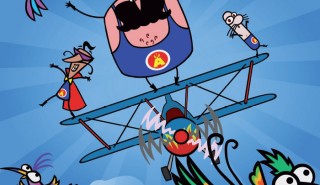 DHX hunts for more deals after Studio B acquisition

UK-listed media company DHX is hunting for broadband entertainment and licensing and merchandising companies following its acquisition of Canadian kids producer Studio B. "We’re continuing to look at other acquisitions," Steven DeNure, president of entertainment at DHX-owned Decode Entertainment told TBIvision. "There are areas that are important to us, such as the broadband interactive space […] 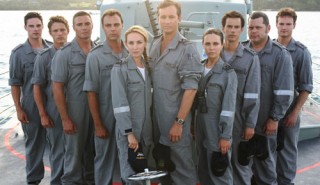 Network Seven extended its overall ratings lead in 2007 with a 37.6% audience share across all ages groups, a 2% increase on the previous year. Network Nine saw its year-on-year share slide and CEO, David Gyngell said: "We are pleased to have 2007 behind us. We’re building for 2008 and beyond." Ten, which traditionally occupies […] 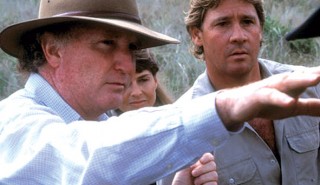 Creatives Speaking: John Stainton on Steve Irwin and passing the baton to Bindi

John Stainton developed and executive produced the Steve Irwin wildlife series including smash hits The Crocodile Hunter and Crikey! What an Adventure. Having worked closely with Irwin for a number of years, Stainton is now managing his daughter, Bindi, whose fledgling TV career he is helping get underway. Stainton runs Brisbane-based producer The Best Picture […]

Jay Hunt in as Controller, BBC One

Jay Hunt has been appointed the new controller of BBC One. Hunt will leave rival broadcaster Five after just a few months as director of programmes. Having previously ruled herself out of the running for the BBC position, she said: “Controller of BBC One has always been my dream job. Ultimately, I could not resist […] 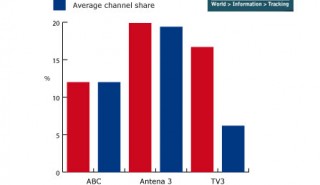 The first episode of the local version of home makeover reality series Extreme Makeover: Home Edition has fared well in Spain. Esta casa era una ruina aired on Antena 3 and achieved a decent 19.9% audience share in the 4+. Produced by Zeppelin TV and distributed by Endemol, the second episode will air December 3. […] 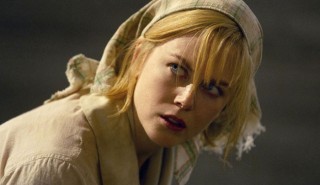 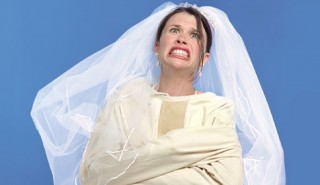 September International has been merged into NBDtv, which has already made its first sales from September Films’ slate of programming. Factual entertainment specialist September Films was one of three indie producers acquired by DCD Media in July. NBDtv is the distribution arm for the DCD Group and as such has taken over sales of September […] 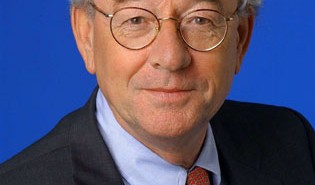 As part of a push into scripted programming Endemol is moving into telenovela production and distribution. Speaking at the European Media Leaders summit in London, orgaised by TBI publisher Informa Telecoms & Media, Endemol CEO Aat Schouwenaar said: "We are looking at telenovelas. There is big interest in South America and, increasingly, elsewhere." The Endemol […] 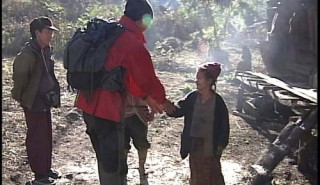 Franco-German cultural channel Arte is reorganizing its primetime schedules for 2008. Starting January 7th, the channel has decided to extend its documentary slot and have it start 25 minutes earlier from 8.15pm to 9.00pm. Consequently, primetime programming will start at 9.00pm, which Arte head of programming, Christoph Hauser, said fits better with young adults’ lives. […] 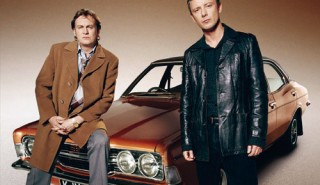 Britain’s leading broadcasters have teamed up to officially launch a combined video-on-demand service that will offer 10,000 hours of programming. Channel 4, ITV and BBC Worldwide, the commercial arm of the public broadcaster, have unveiled long-rumoured plans to launch Kangaroo, which would offer a combination of free and paid-for programming via peer-to-peer downloads and streaming. […]