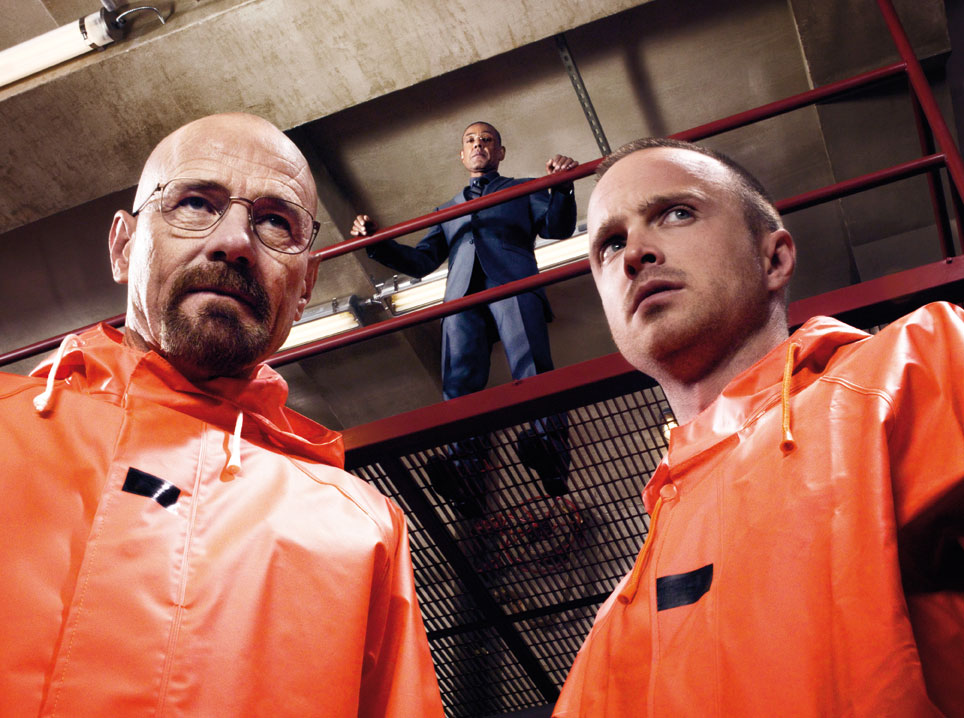 AMC is rebranding Chellomedia to AMC Networks International, after completing its buyout of the global channels operator and content company in February.

“Re-naming Chellomedia is a natural next step as we continue to integrate this portfolio of channels and transition AMC Networks into a global media company,” said AMC Networks COO Ed Carroll.