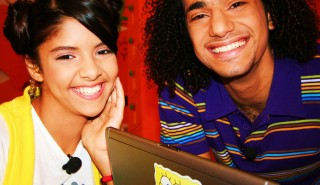 Nick launching in the Middle East

Nickelodeon is launching in the Middle East tomorrow and the kids channel operator now wants to launch its sister channels Nick Jr. and NickToons in the region, MTV International Networks Emerging Markets’ EVP and managing director Bhavneet Singh told TBIvision. Singh is talking to MTV’s Middle East joint venture partners about what to launch next […] 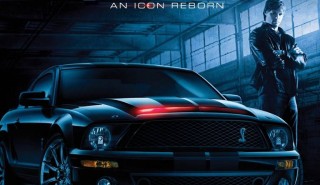 US network NBC has confirmed that it will continue with its Infront presentations to advertisers and next year will launch the event a month before the traditional upfronts. Instead of announcing its schedule of new shows and returning series at a splashy presentation at New York’s Radio City Music Hall, NBC decided to have one-on-one […] 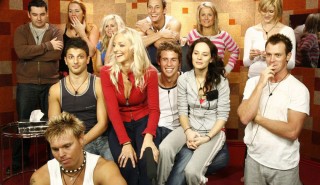 The last ever episode of Big Brother Australia peaked with an audience of 1.75 million last night, winning the youth demo for Network Ten. Ten, which announced earlier this month it was axing Big Brother after the curtain fell on this, the eighth, series, said the finale was the top-rated show among 18-to-49s, 16-to39s and […] 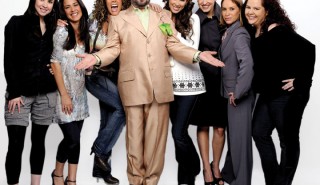 Televisa, the leading Spanish language producer in the world, is set to ink a deal to produce content for Brazilian broadcaster TV Record. The Mexican programmer said that it was in talks with Record to produce content for its access prime time slot of 7pm. "We are in the process of finalizing an agreement with […] 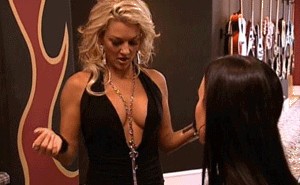 Target Entertainment has sold a raft of drama and factual programming to Australian broadcasters. The distributor has sold hit reality show Rock of Love, which features Poison frontman Bret Michaels looking for love, to Network Ten as well as a number of 30 hour packages. It has sold a drama package to Hallmark Channel Australia, […]

UK commercial broadcaster ITV has ordered a new family entertainment pilot My Little Soldiers, which is a UK adaptation of the Japanese format The Journey. The show follows kids as they are sent out on adventures such as looking after an ice cream van while the owner is away. The kids think they are embarking […] 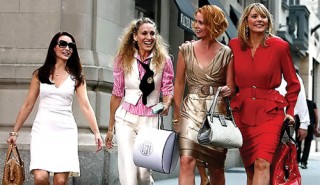 The success of the recent Sex and the City movie has, evidently, got others thinking about making big-screen adaptations of their small-screen hits and TBI finds that if you pick a successful TV series there is invariably a mine of gossip about a feature film version. Taking a TV show and making it into a […]

Mother Vision, the television and film arm of London-based advertising agency Mother London, his moving ahead with a number of TV projects including a a 26-part animated series for CBBC and a musical drama with Red planet Pictures and Universal. Specific details about the project have yet to emerge but it is understood that the […]

Chorionâs Paddington Bear takes to the skies with BA

Chorion is launching a new unit that will use its roster of classic characters to build corporate and business brands. The first Chorion Brand Partners deal is with UK airline British Airways, which will use Chorion’s classic kids property Paddington Bear as the face of its children’s travel services. From October kids between 3-and-5-years-old will […]