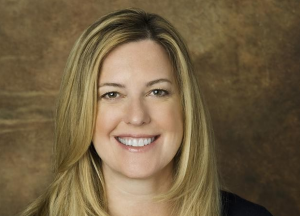 She will leave her post as chief creative officer and executive VP of Juergens after a decade at the network.

In that time she has overseen development, production and launch of successful shows such as Pretty Little Liars, The Secret Life of the American Teenager and Chasing Life.

Her departure, first reported yesterday by US trades, will lead to a restructure of Disney net’s business strategy, planning and development, and scheduling and acquisitions divisions into a single unit.

Senior VP of acquisitions and scheduling Stepanian will too exit as a result, with her role made redundant.

Juergens communicated her desire to move on “several months ago”, but was persuaded to stay on through pilot season and the launch of several new ABC Family scripted series. With this complete, she and Stepanian will both leave this week.