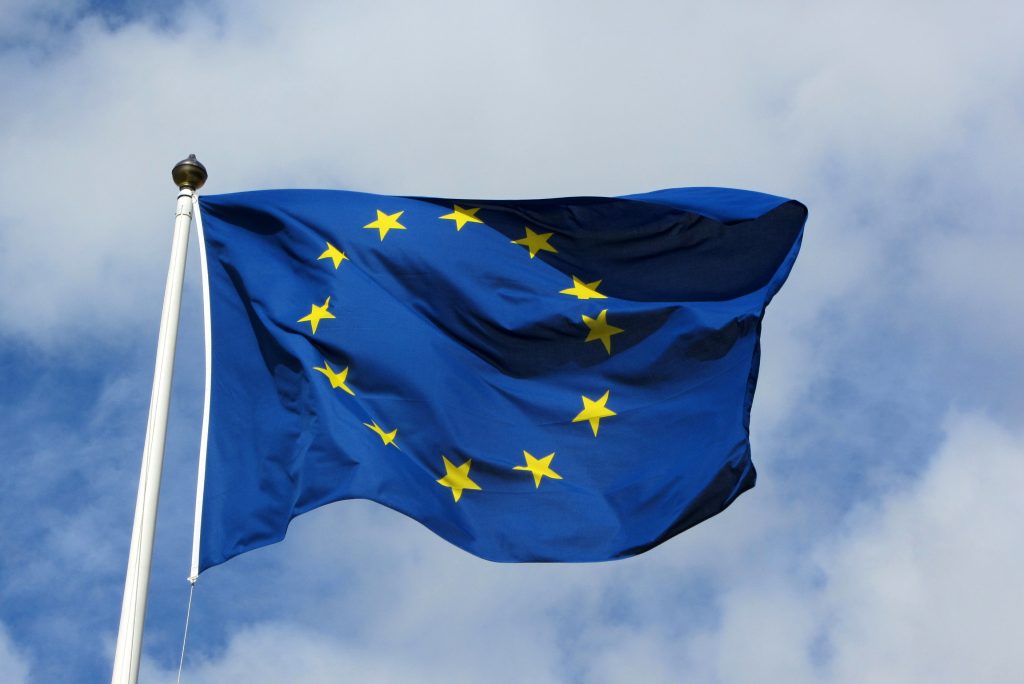 The European Parliament, European Council and the European Commission have struck a preliminary deal on revisions to the audiovisual media services directive that will see new quotas imposed on subscription video-on-demand services.

The new rules will include an obligation on OTT TV services, promoted by the Parliament, to respect a quota of 30% for European works on their platforms. The level of the quota follows the European Council recommendation of a 30% quota in May last year and goes well beyond the 20% level proposed by the EC two years ago, when it first presented planned updates to the directive as part of its digital single market strategy.

VOD and SVOD platforms will also be asked to contribute to the development of European audiovisual production, either through a direct investment in content or a contribution to national funds. The level of contribution in each country should be proportional to their on-demand revenues in that country ­ – meaning member states where they are established or states where they target the audience.

The Parliament also secured measures to protect the integrity of broadcast signals, with an obligation on service providers not to add a window with content to the screen during the transmission of a programme on smart TVs.

The new rules include strict regulations on advertising or product placement in children’s TV programmes or content available on video-on-demand platforms.

The law will also see a loosening up of rules on advertising, with a maximum 20% quota of advertising of the daily broadcasting period between 06.00 and 18.00, giving the broadcaster the flexibility of adjusting their advertising periods outside primetime, instead of respecting the current limit of 12 minutes per hour.

Parliamentary negotiator Petra Kammerevert said that the outcome was “well balanced, especially with regard to the scope of the directive, including video-sharing platforms and audiovisual content on social media, a more level playing field for all communication stakeholders, and protection of European works”, while negotiator Sabine Verheyen said that the Parliament had “negotiated a level of protection for internet media services similar to that in place for traditional broadcast media”.

Other elements of the revised directive include a strengthening of the ‘country of origin’ principle, with what the EC said would involve greater clarity on which state’s rules apply both for broadcast and VOD services.

The legislation will also be extended to video-sharing platforms, including Facebook and YouTube. The directive will also see new measures to ensure the independence of national audiovisual regulators, which must be independent of government and other public or private bodies.

Negotiations will officially end in June when the Parliament, Council and Commission will meet to finalise and discuss remaining details. After confirmation by the Council and the European Parliament’s plenary vote, the new rules will then have to be transposed into national law.

French media regulator the CSA was quick to welcome the proposed rules, and in particular the extension of regulation to video-sharing platforms and the obligation on SVOD providers to provide European content.