Buyers in China, NZ & Japan among 1,000 hours of ITV Studio sales at ATF 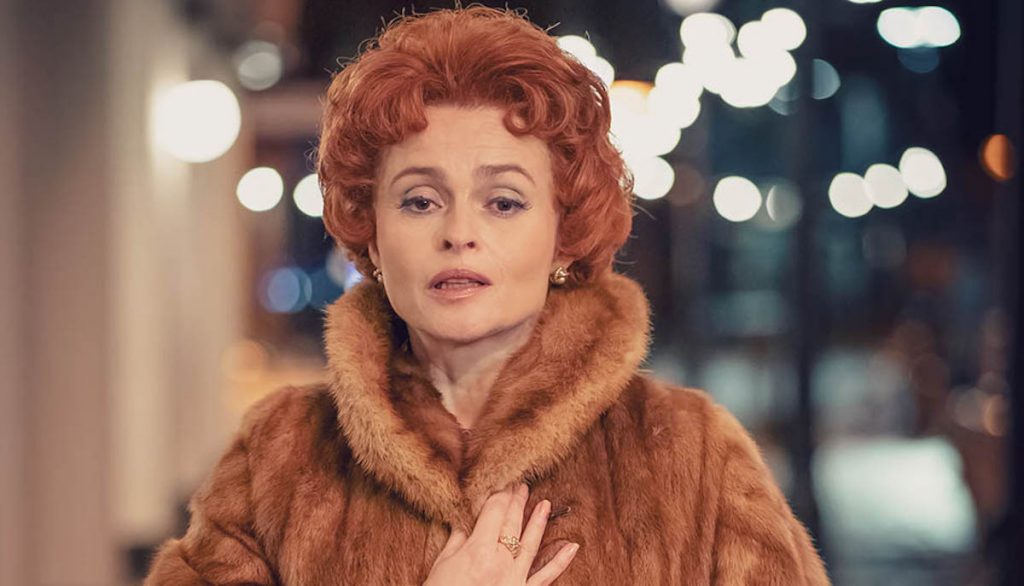 Buyers in China, New Zealand and Japan are among those to have picked up more than 1,000 hours of programming from ITV Studios, as the Asia TV Forum moves into its second day.

Pumpkin Film in China, Now TV in Hong Kong and TVNZ in New Zealand have taken rights to Nolly, the three-part drama from Russell T Davies and produced by Nicola Shindler’s Quay Street Productions, while the Kiwi network has also added relationship drama You & Me and teen drama, Tell Me Everything.

In Japan, TFC/Star Channel has licensed World Productions’ Vigil, as has Cineplex in Thailand for TrueVisions, along with season three of Tall Story Pictures’ The Bay and comedy Schitt’s Creek.

In India, four-part drama Litvinenko has been acquired by Viacom18, with TVOD rights going to BookMyShow Stream, which also has taken Karen Pirie, Our House, Bancroft, Pembrokeshire Murders, A Confession, Endeavour, Grace and Murder In Provence.

Other deals include season two of The Tower and season three of Grace heading to Now TV in Hong Kong, while Pumpkin has added The Walk-In.

Elsewhere, Australia’s 7plus launch a new FAST channel showing non-stop episodes of River Monsters, while ITV Choice, which offers ITVS entertainment and unscripted shows such as Hell’s Kitchen, Four Weddings and Come Dine With Me, will launch on Samsung TV Plus in December.

A number of ITVS’s natural history shows have also been acquired, including wildlife series A Year On Planet Earth by Now TV and PTS in Taiwan, while Mother Nature was picked up by KBS in Korea.