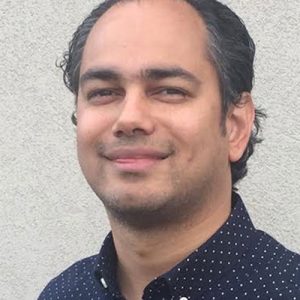 UK- and Singapore-based outfit 108 Media, which earlier this year acquired DCD Media, has extended its acquisition spree by striking a deal to take a majority stake in London financing firm, Piccadilly Pictures.

Leading the management and operational charge of both Piccadilly entities will continue to be co-founders Christopher Figg and Robert Whitehouse, who have produced and financed over 80 projects in their 50-year-plus careers.

Piccadilly Pictures and its associated businesses claim to have raised and arranged approximately £150m ($180m) over the past two decades, including production funding, lending against tax credits, cash-flowing contracted pre-sales, and gap financing unsold rights.

It has worked on shows including upcoming Helen Mirren film Golda, Storm Boy with Geoffrey Rush and Mandy with Nicolas Cage, among others.

The firm will work directly with 108 Media CEO, London-based Abhi Rastogi and 108 Media president, Justin Deimen in Singapore, on growing Piccadilly’s brand and footprint into Asia. 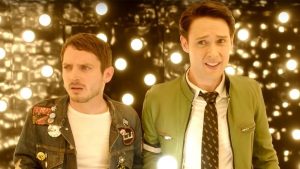 Rastogi said: “Piccadilly and its team will supercharge 108 Media’s ambitions to be the leading cross-continental film and television finance firm capturing multiple revenue streams and the latent lending opportunities across the world, with a focus on aligning the marketplace’s price points with investible and value-driven screen products, all bolstered by real-time sales data and reliable in-house assessment.”

Deimen added: “What Piccadilly Pictures APAC represents is a new way forward of how the media ecosystem in the Asian regions can and will evolve. As bigger and more complex content co-productions from this part of the world becomes further in demand internationally, so does its need for visible and sophisticated media financing solutions. We look forward to growing our team with exceptional partners like Chris and Robert who are pioneers in this field, bringing terrific returns and performances.”

108 Media has been in expansive mode over the past 18 months, recently striking a co-financing deal with BritBox International on Inspector Singh and unveiling a showrunner partnership with horror expert Neil Marshall on Nightshade, his first TV series since Netflix’s Lost In Space reboot.

The company already owns DCD Rights and its subsidiaries, and has invested in Singapore-based animation IP specialists Robot Playground Media and secured a majority stake in Revolution Media.