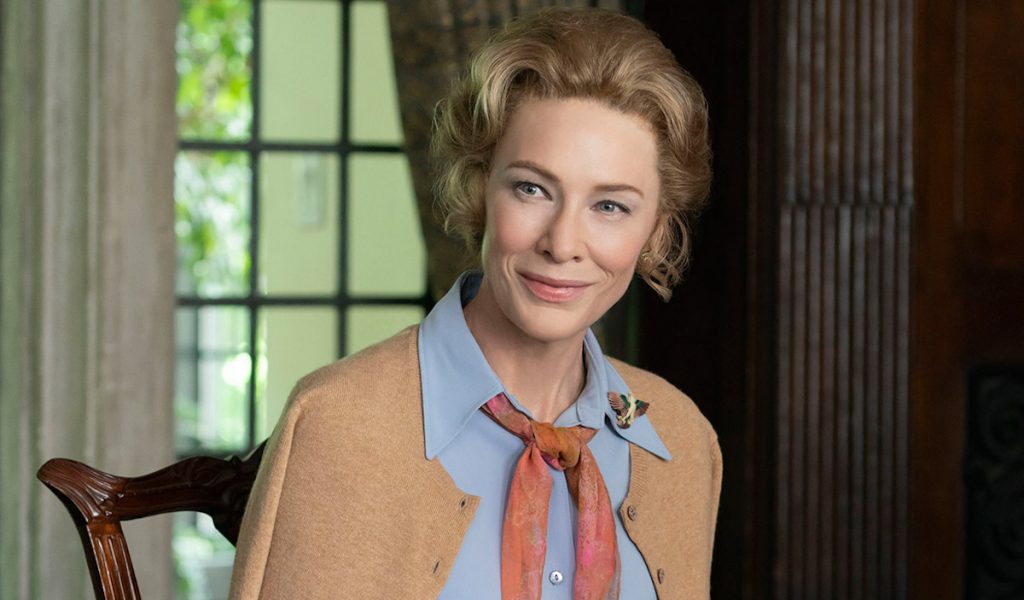 Lionsgate TV Group in the US has inked a multi-year overall deal with Mrs America showrunner Dahvi Waller and her new Federal Engineering banner.

Irene Marquette has been appointed to serve as Waller’s head of development at the newly-formed production company, which will create scripted TV series for Lionsgae under the terms of the new agreement.

Canadian writer and producer Waller cut her professional teeth writing for Commander In Chief, before going on to work on titles including Mad Men, Desperate Housewives and Halt And Catch Fire. 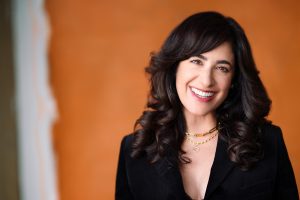 She was the showrunner on FX’s 2020 limited series Mrs America, a nine-part historical drama set in the 1970s about the feminist movement to pass the Equal Rights Amendment, and the opposition it received from conservative activist Phyllis Schlafly. In 2020, Waller spoke to TBI about how the show and its themes were “more relevant” than ever.

“I’m thrilled to be back in business with the Lionsgate family. They’re wonderful people and they make wonderful television. I am excited for the sophisticated, boundary-pushing and most importantly, entertaining shows we’re going to create together,” said Waller of the new deal.

“Dahvi is an exceptional talent and one of the best writer-producers in the business. We’re thrilled to work with Federal Engineering and re-team with Dahvi, who has a longstanding relationship with Lionsgate dating back to Mad Men,” said Scott Herbst, head of scripted development and EVP, Lionsgate TV.

Marquette, meanwhile, is a former creative executive at K&L Productions, the EP of the upcoming film Del & Charna, produced by Red Crown Productions, and served as associate producer on Amazon Prime’s Cinderella.