Disney+ launches ad-supported tier in US 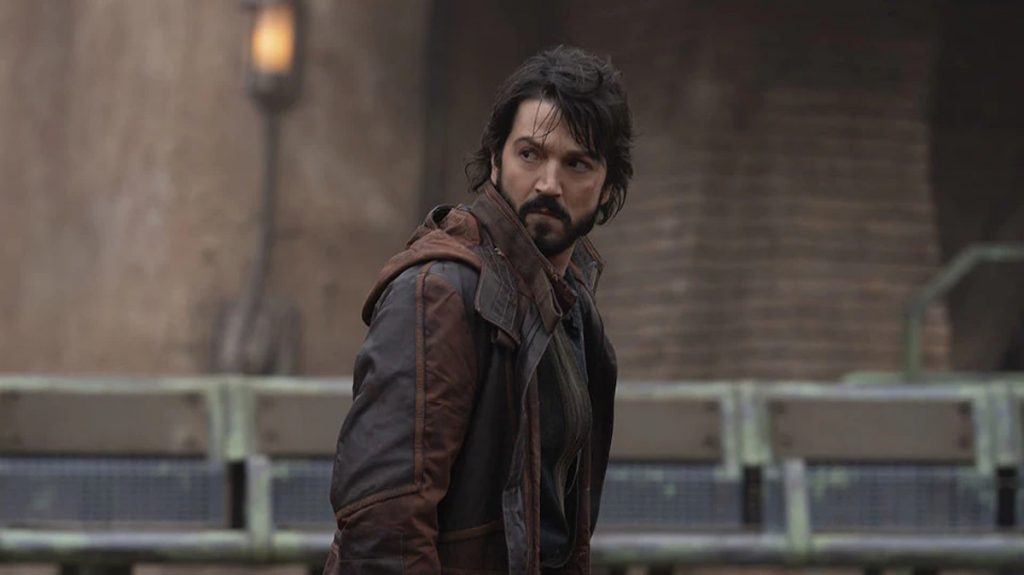 Disney+ has launched its ad-supported tier in the US.

The new Disney+ Basic subscription offers a lower price of $7.99 a month, in return for the inclusion of commercials from more than 100 advertisers, including those under the banners of companies like Dentsu, Havas, Horizon and IPG.

“Today’s launch marks a milestone moment for Disney+ and puts consumer choice at the forefront,” said Michael Paull, president of direct to consumer. “With these new ad-supported offerings, we’re able to deliver greater flexibility for consumers to enjoy the full breadth and depth of incredible storytelling from The Walt Disney Company.”

Disney+ Basic subscribers will have full access to all content that existing subscribers, who pay $10.99 per month, including shows such as Andor and Willow.

Disney predicts that around 70% of subscribers will switch to the cheaper ad-supported plan, with CFO Christine McCarthy earlier this year pointing to similar figures on Hulu as an example of the kind of uptake.

Disney is not the only SVOD introducing an ad-supported option, with Netflix set to introduce its ad-supported tier by the end of the year.