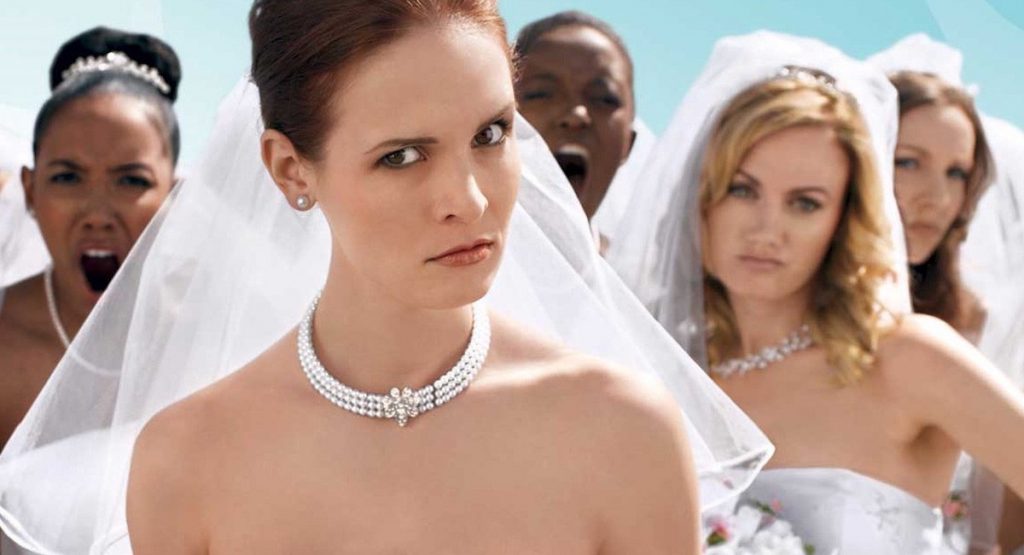 US- and Singapore-based financier, producer and distributor 108 Media has completed its acquisition of UK-based DCD Media and revealed further M&A plans.

The sale, which emerged last month, will see investor Timeweave – which has held a majority share in NBD – exiting the business. It said at the time of the sale that it no longer wanted to fund The Secrets She Keeps distributor.

NBD became the sole direct subsidiary of DCD’s rights business last month following a restructuring. NBD was originally founded by Nicky Davies Williams in the 1980s and then acquired by DCD in 2006. It was subsequently rebranded as DCD Rights and has a catalogue of more than 3,500 hours of programming across drama, entertainment, factual and music.

108 Media said DCD would continue to operate as an indie distributor and that it is planning further corporate acquisitions, describing the purchase of DCD Media as “just the start of our very exciting structural expansion.”

In a statement, Abhi Rastogi, CEO of 108 Media, said the deal would add to “our vision of building a modern multi-faceted media company operating proudly at the nexus of the creative and corporate worlds.

“Empowering visionary creators, championing bold new voices and creating compelling internationally-oriented content is at the forefront of our business and this only helps extend that further.”