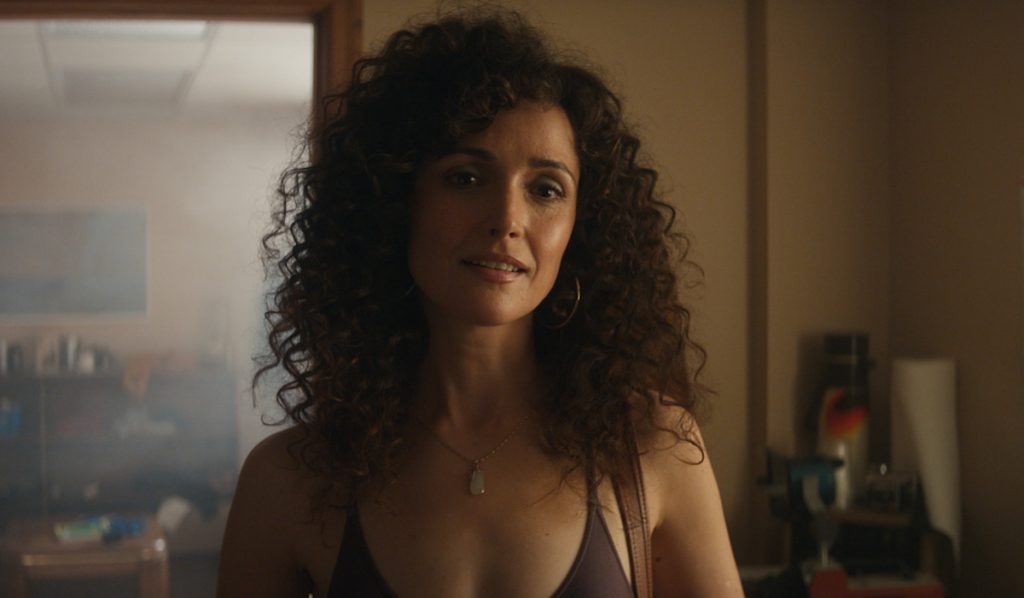 ITV Studios (ITVS) has helped its UK commercial broadcaster parent ITV record a half-year jump in revenue, but the impact of investing in content and tech for soon-to-launch streamer ITVX has hit profits.

The number of high-end scripted hours produced up 82% (73 hours in 2021, 133 hours in 2022), while ITVS added that format sales into three or more countries in H1 had increased year-on-year from 7 to 9. ITVS’s revenue from streaming platforms grew from 16% to 19%, with the division boasting of commissions or development deals “with most of the major platforms”. 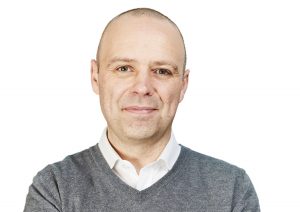 That helped ITV as a group to post “significant revenue growth” of 8% at £1.68bn, but profits (EBITA) were down 3% to £318m, which the broadcaster said was because of “additional disciplined investment of £58m in content and £20m in data and technology ahead of the launch of ITVX.”

Investment in ITVX, which is “on track” to launch in the fourth quarter of 2022, caused ITV shares to tumble by a third earlier this year when the broadcaster unveiled its “digital first” approach and the launch of the AVOD/SVOD service.

Without any meaningful change in content investment announced this time around, ITV shares have remained steady – up 3% at press time – but the increased focus on streaming by ITVS that was first revealed at the end of 2021 seems to be bearing fruit.

The Julian Bellamy-led division revealed plans in December to drive returns from streamers by doubling the number of “high-end scripted hours” from 200 to 400 within five years, with the aforementioned 3% uptick in revenue from OTT services proof of direction of travel.

ITVS is also more than half-way to its target of increasing the number of global formats produced in three or more countries from 16 in 2021 to 20 by 2026 – with nine to date in 2022 – prompting the division to claim it is “on track” to exceed 2019 revenues over the full year.

However, ITVS admitted that inflation in the production market meant margins are expected to “be at the lower end” in the short term, but the acquisition of Plimsoll Productions and the deal with ex-BBC drama boss Ben Stephenson were highlighted as key elements of its creative strategy. 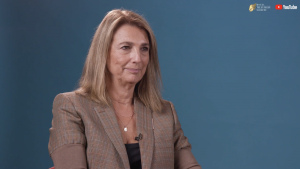 ITVS has also been behind the launch of Quay Street Productions, from former StudioCanal exec Nicola Shindler, as well as labels with David P. Davis, Arturo Diaz and Cattleya Producciones, and Moritz Poulter, with Windlight Pictures.

However, monthly active users were “flat” at 9.7 million, which ITV said was because of audience-grabbing content this time last year including the Oprah With Meghan And Harry interview, as well as the Euro Football Championships.

ITV said it is now “well positioned to deliver phase two” of its More Than TV strategy, which was first launched in 2018, with ITVX predicted to deliver “at least £750m” of digital revenues by 2026.

Carolyn McCall, ITV’s CEO, said both its Studios and Media & Entertainment divisions had performed better in the first half than expected at the beginning of the year.

“We are on track against all the new KPIs [Key Performance Indicators] and targets we announced earlier this year as part of the second phase of our More Than TV Strategy and we are very focussed on successfully launching ITVX, our new free ad-funded streaming service, in Q4 this year.”