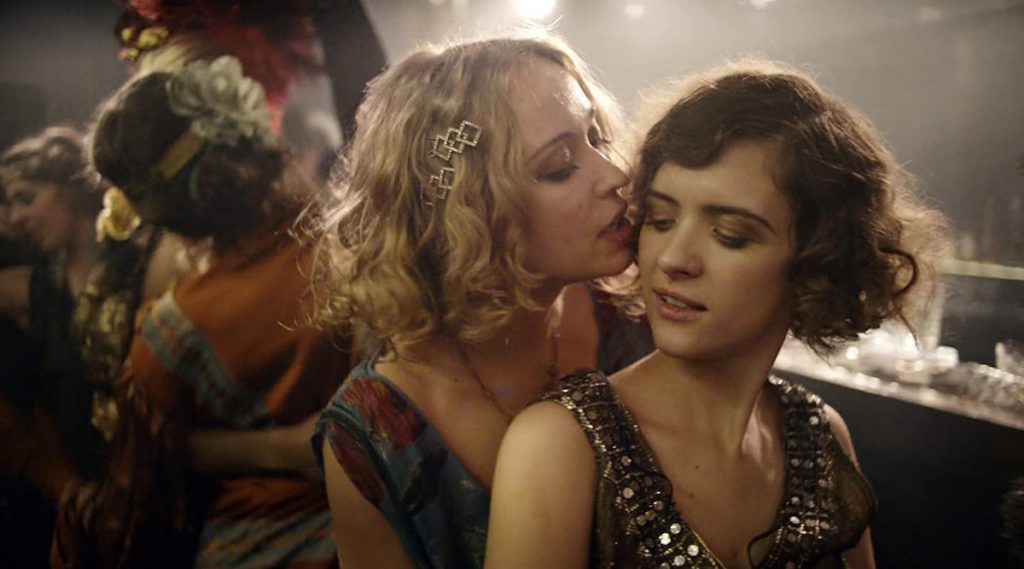 In this newly created role, Rosen will oversee a slate of scripted Sky Originals across Germany, Austria and Switzerland as the studio plans a significant increase in the investment and scale of its original drama and comedy output, following titles such as Babylon Berlin and Das Boot.

He is expected to join Sky Studios in the autumn, and will report into Nils Hartmann, EVP of Sky Studios Deutschland and Italia. Rosen will also work closely with Elke Walthelm, Sky Deutschland’s EVP content, as well as Sky’s wider content teams in the UK and Italy. 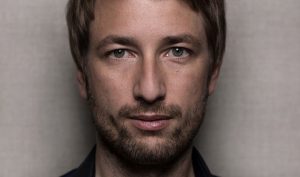 Rosen currently serves as executive producer at Warner Bros. International TV Production in Germany, where he is responsible for acquiring, developing and producing projects including Sultan City for Disney+, Love Addicts for Amazon Prime Video and Club Las Piranjas 2.0 for RTL+.

Prior to this, Rosen served as producer at Relevant Film, where he was responsible for the acquisition, development, and execution of film projects including his feature debut Rocca Changes The World in 2019. His 2017 short film, Watu Wote, was meanwhile nominated for an Academy Award in the category of Best Short Live Action Film.

Alongside Rosen’s appointment, Frank Jastfelder has also been named to the newly created role of director of development, in which he will identify and develop new projects for Sky Studios by expanding its development slate across Germany, Austria, and Switzerland.

Jastfelder, who has exec produced Sky Studios originals such as Der Pass, Das Boot and upcoming series Souls and Munich Games, will report to Rosen.

“Sky’s ambition to produce even more world-class content, collaborating with and showcasing German talent on the global stage was too good an opportunity to pass up. I have long admired Sky’s original content and can’t wait to get started later this year,” commented Rosen.