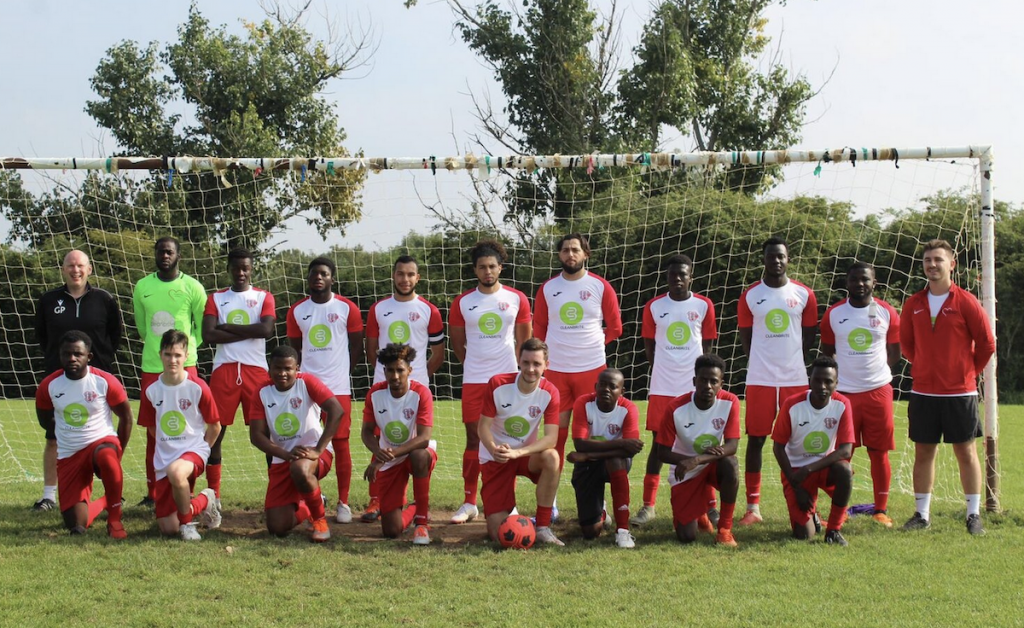 UK-based Loud Productions and Big Media in the US have partnered to produce Migrants United, a limited docuseries about all-migrant football team Changing Lives FC.

The three-part series follows the coaches and players of the Essex-based team who have all left everything and risked their lives, in the most harrowing and inhumane circumstances, to make their way to a better life in the UK.

Now the players, including 19-year-old team captain, Fethi Ahmed and Libyan migrant, Ussri Badawi, face a new battle to stay in the UK and, giving them a focus outside of their long and ongoing journey to freedom, is their quest to win the Harlow District League Plate.

Big Media will act as international distributor for the series.

Emily Chapman, producer at Loud Productions, said: “Our ultimate goal is to create positive and deeper connections between the players and the viewers.

“After decades of vilification from political and media sources there is a hostile attitude to ‘illegal’ immigrants coming to the UK to ‘scrounge off the system’. The series aims to show that for the falsehood it is by getting to know the players as people, showing their love for the game and each other; before revealing the tragic circumstances from which they came to the UK.”