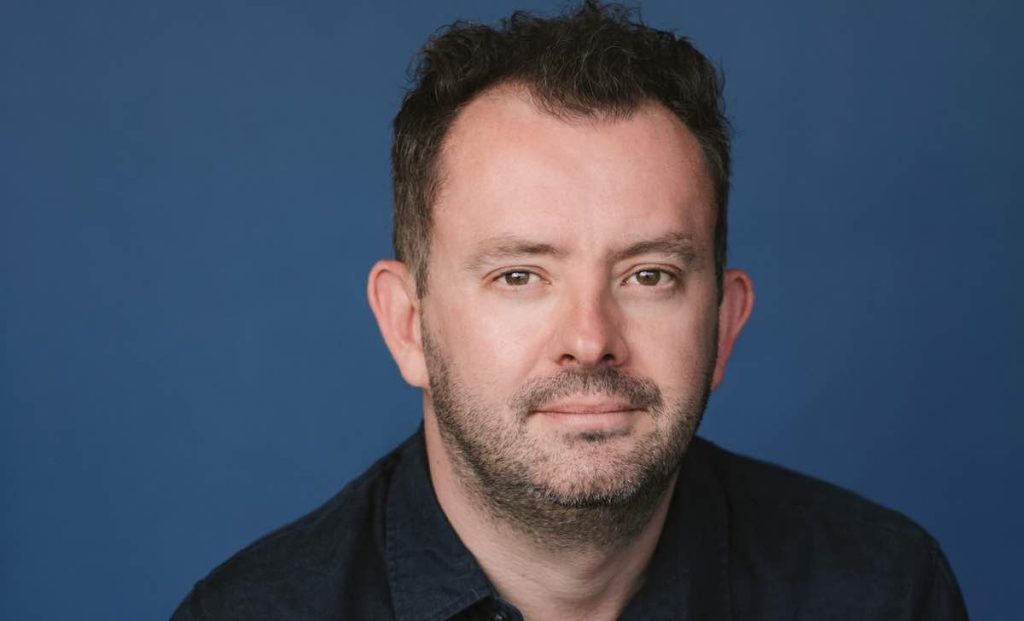 Stephenson’s scripted-focused outfit, which has not yet been named, will be based in London and LA, with the exec splitting his time between the two cities. Distribution of shows will be led by ITVS.

The exec has led TV at J.J. Abrams’ Bad Robot since 2015, responsible for developing and executive producing shows including HBO’s LoveCraft Country, Apple TV+ drama Lisey’s Story, Castlerock at Hulu and UFO at Showtime, among others. 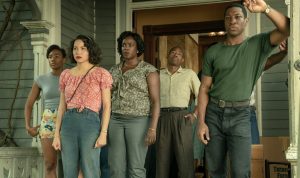 Prior to this, Stephenson spent nine years at the BBC, where he was controller of drama commissioning, overseeing 450 hours of shows a year. Series included Luther, Sherlock, The Fall, Line of Duty, Happy Valley, Top of the Lake and Peaky Blinders.

As a result of Stephenson’s exit, Bad Robot has promoted Rachel Rusch Rich from EVP to become president of TV.

The deal is something of a coup for ITVS, which has been ramping up its efforts to land well-known talent across the scripted sphere.

Other launches include Quay Street Productions, from former StudioCanal exec Nicola Shindler, and Happy Prince, launched by Dominic Treadwell Collins in 2019. ITVS also has deals with Patrick Spence and David P. Davis, whose label 5Acts sits within Spence’s studio, as well as Arturo Diaz and Cattleya Producciones, and Moritz Poulter, with Windlight Pictures.

Stephenson said: “[Bad Robot] has been a once in a lifetime opportunity and I have truly never learnt so much or worked with such kind and talented partners. I will miss everyone profoundly. But now is the time to forge my own company and I am very grateful to Julian and the whole team at ITV Studios for supporting my ambition to create a genuinely international company in the US and the UK.”

Julian Bellamy, MD of ITVS, added: “Ben is one of the most talented drama executives in the business. His fingerprints are across some of the best, most memorable drama series in global television from Westworld to Sherlock. I’m delighted ITV Studios will be Ben’s partner for his next big chapter – an ambitious new transatlantic venture dedicated to producing truly world class drama.”

Abrams added: “We wish Ben the very best in his new endeavor and appreciate all he has brought to Bad Robot.”